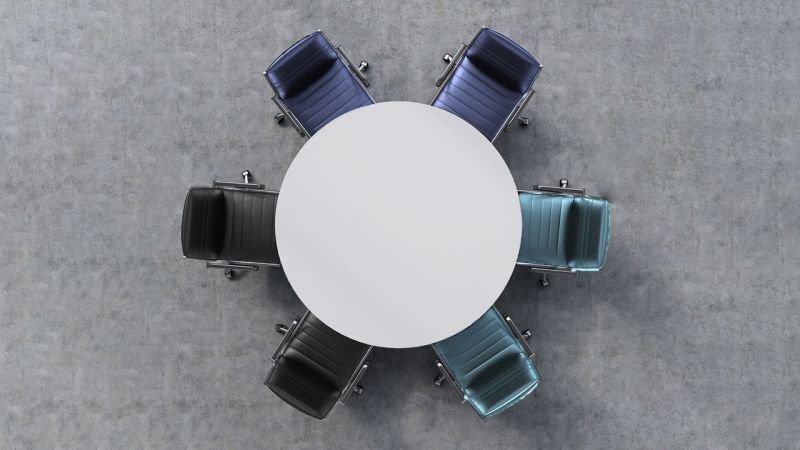 The Permanent Committee for Labour and Employment (CPTE) met on Monday after weeks of discussions surrounding its format.

The tripartite meeting involves representatives of the government, trade unions, and the Luxembourg Employers' Association (UEL), the latter of which has criticised the way the meeting takes place. According to the UEL, the three-party meeting is not held in favour of the employers' association. Specifically, in the area of workers' rights, the UEL feels cheated in the meetings. Instead, employers would prefer each party hold bipartite meetings with the government.

However, the UEL does not seek to boycott the CPTE meetings. Beyond the meeting on Monday, there is another session planned before the year's end and Minister of Labour, Employment and the Social and Solidarity Economy Dan Kersch hopes to keep legislation intact.

Trade unions for their part have accused the UEL of attempting to break up Luxembourg's social labour model, a reproach denied by UEL president Nicholas Buck. According to Buck, the UEL only wishes to improve social dialogue in a way fit for the twenty-first century.

Immediately after the meeting, only Kersch spoke to the press. The minister confirmed that discussions concerning workers' rights reform would continue in any case. More details filtered out afterwards, namely that National Employment Agency (ADEM) representatives were present alongside Kersch and Minister for Family Affairs Corinne Cahen.

Kersch described the meeting as the preliminary phase of a large discussion of plans outlined in the government programme. Upcoming meetings will focus on a number of topics that will come to affect Luxembourgish workers. To come out on top, Luxembourg must modernise its labour market and rights. He did not reveal whether concrete ideas such as part-time work, remote working, and collective agreements had been discussed.

The purpose of these meetings, Kersch stressed, is to bring everyone's positions closer. In the past, the approach has worked, but also failed, but what remains important is that everybody remembers the responsibility they hold, he said. All three parties involved agreed that only Kersch would speak after the meeting. The minister said the atmosphere at the meeting had been 'relatively good' compared to previous weeks.