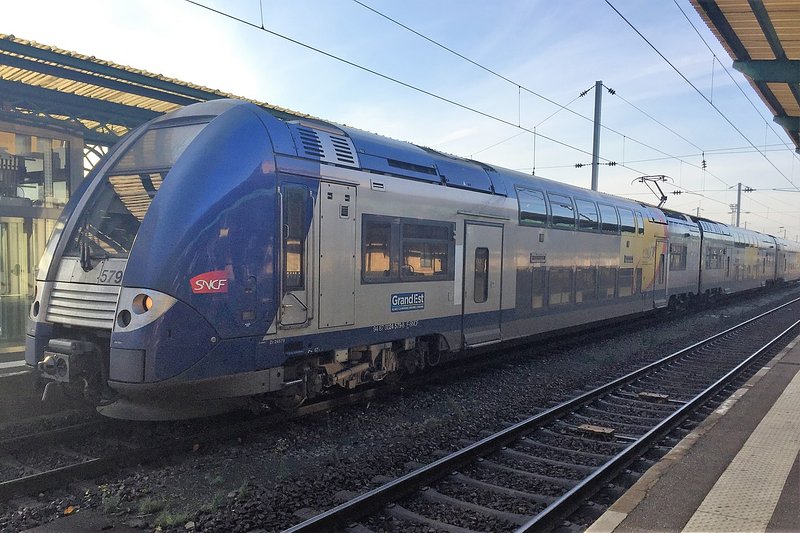 Officially confirmed now, only 12 of the 25 trains on the Metz-Luxembourg line will conform with new ERTMS regulations. Consequently, there will be a reduced service as of 15 December.

By law, only trains equipped with the new ERTMS system will be able to travel through Luxembourg as of 1 January 2020. With the railway system already beholden to cancellations, delays, and overcroweded trains, French commuters will have to cope with added stress, as France has not yet updated its entire fleet to conform to ERTMS regulations. Unfortunately, the 12,000 to 16,000 users of the TER Nancy-Luxembourg service will bear the brunt of the pain.

Over the past few months, the question has revolved around how many trains will be appropriately equipped ahead of 1 January. The latest information supplied by SNCF confirms that 12 of the 25 trains making up the Metz-Luxembourg fleet will be able to travel. On Friday, representatives at a press conference confirmed that the remainder of the fleet will be ready by June 2020.

Currently, nine trains are delivered and equipped, two of which remain at the Metz Sablon maintenance site before being brought into operation.

SNCF will offer services required some journeys to change at Thionville station as of 15 December. The measure will allow the equipped trains to be used on the Thionville-Luxembourg stretch of the route, allowing the same frequency of trains without extending the delay between Lorraine and Luxembourg.

From France to Luxembourg:

From Luxembourg to France :

In short, of the 95 trains doing a return journey, 69 will be direct journeys. SNCF confirmed that there will be no impact on trains between Thionville and Luxembourg, nor at the weekends.

22 out of the 25 rush-hour train changes will take place on the same platforms in order to facilitate matters for commuters. SNCF hopes to guarantee changes within five minutes, but will endeavour to reduce the time to two minutes between trains.

The three changes requiring a platform changes will only occur during rush-hour in the opposite direction to traffic (from Luxembourg to France in the morning and vice versa in the evening), as to affect the smallest amount of travellers as possible.

Four stops will be removed

In order to guarantee successful 5-minute train transfers at Thionville station, there will be four stop cancellations: one in Bettembourg, one in Hettange-Grande, and two in Uckange: