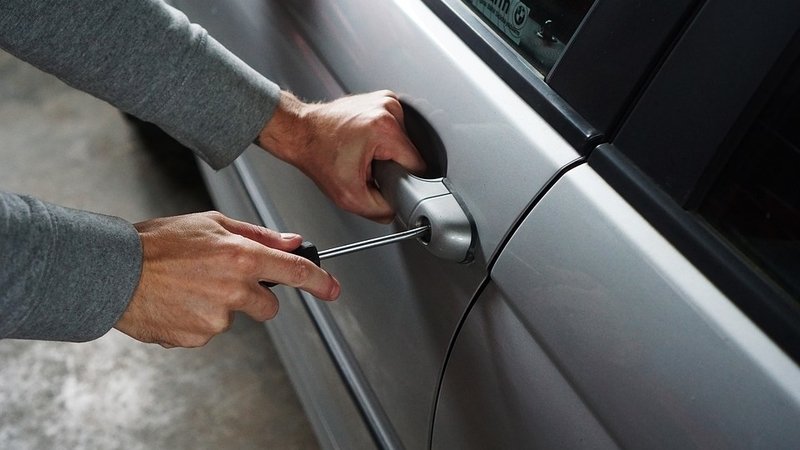 Fresh Eurostat data show that Luxembourg has the highest rate of car theft per 100,000 inhabitants in the European Union - and it has increased markedly.

According to new data from Eurostat which look at police-recorded thefts of motorised vehicles between 2015 and 2017, Luxembourg reported an average 328 car thefts per 100,000 inhabitants. 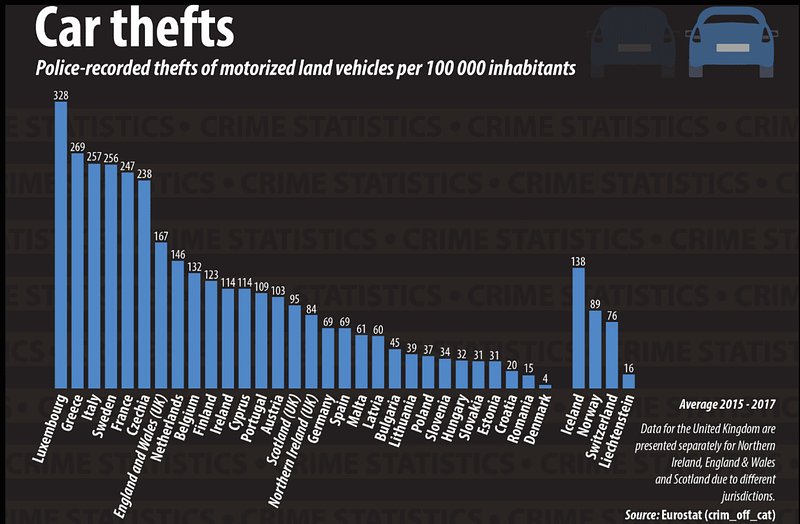 While the EU average has decreased, Luxembourg's rate has gone up

Delving slightly deeper into the data, which ranges back to 2008, we can see that the EU average decreased by 29% as compared to between 2008 and 2010.

In real numbers, Luxembourg's vehicle theft numbers between 2008 and 2016 were: 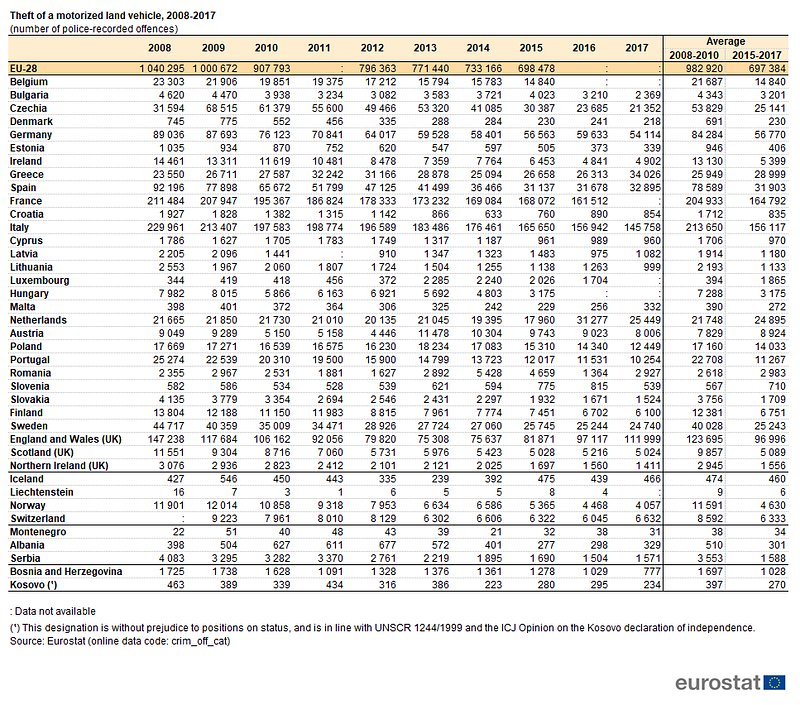 A note on the data

As is often the case with international comparisons, Luxembourg's data may stand out in part due to our rather unusual set of circumstances. For one, the data looks at cars stolen in the country - which doesn't take into account the huge influx of cars from neighbouring countries every day. As such, if a French car is reported stolen in Luxembourg, that would count towards Luxembourg's per capita average, despite the owner not being a Luxembourg resident.