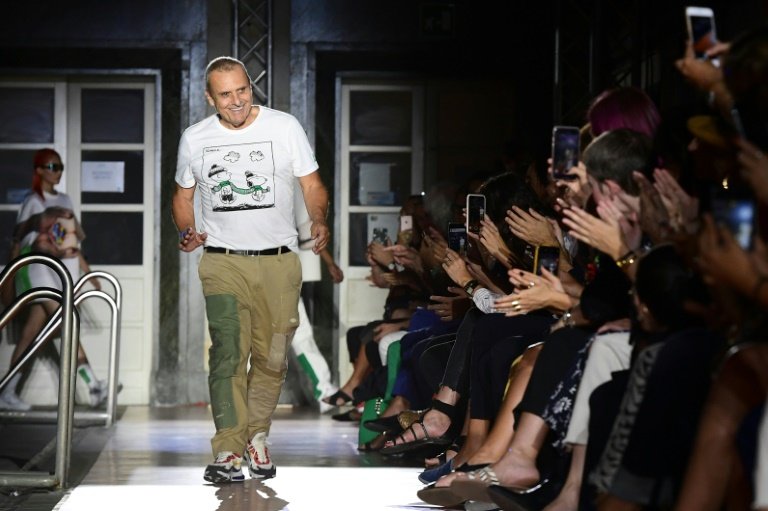 The world's top designers and influencers head to Milan on Wednesday for a week of glitzy catwalk shows from global brands that have begun swapping climate-destroying luxuries for ecologically-friendly fashion.

Prada opens a tightly-packed calender, which will see models for leading houses including Armani, Bottega Veneta, Dolce & Gabbana, Fendi, Gucci and Versace strut their stuff for buyers and celebrities alike.

Benetton reached out to the burgeoning number of environmentally-aware consumers Tuesday with its new creation: a trench coat made out of paper, designed by France's Jean-Charles de Castelbajac.

"My problem with Benetton is that they never say no to me," he said with a chuckle ahead of the show.

His team carried out "recycling experiments and research into paper, like the very resistant one that can contain concrete".

The trench "cannot be washed in the washing machine, but it can last months or even years," Castelbajac said. 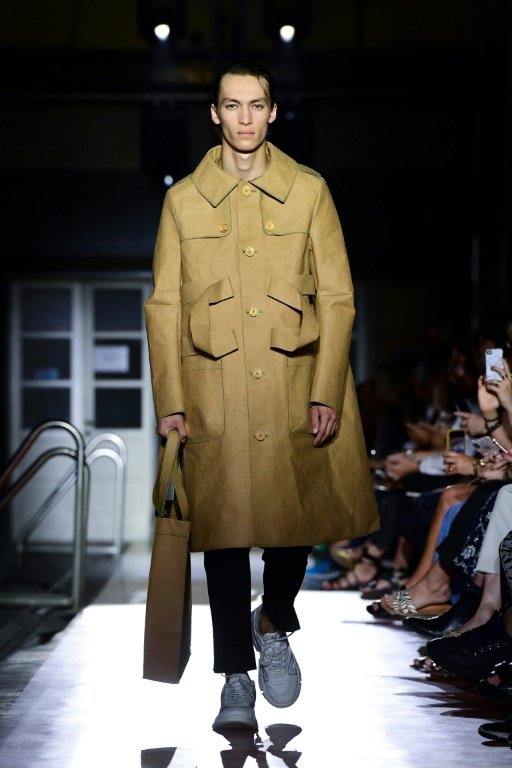 The official line-up for the Spring Summer 2020 season boasts newcomers to Milan including DROMe by Italian Marianna Rosati, Boss by German Hugo Boss, and the London brand Peter Pilotto by designers Pilotto and Christopher De Vos.

Emerging talent will also be on show, including Simona Marziali-MRZ, the winner of the Who is On Next 2018 award for new talent, and Tiziano Guardini, an ecodesigner who uses only natural fabrics and sustainable materials.

All eyes will be on the Green Carpet Fashion Awards, an Oscars-style awards ceremony for sustainable fashion, which will be held Sunday in the city's prestigious Scala opera house. 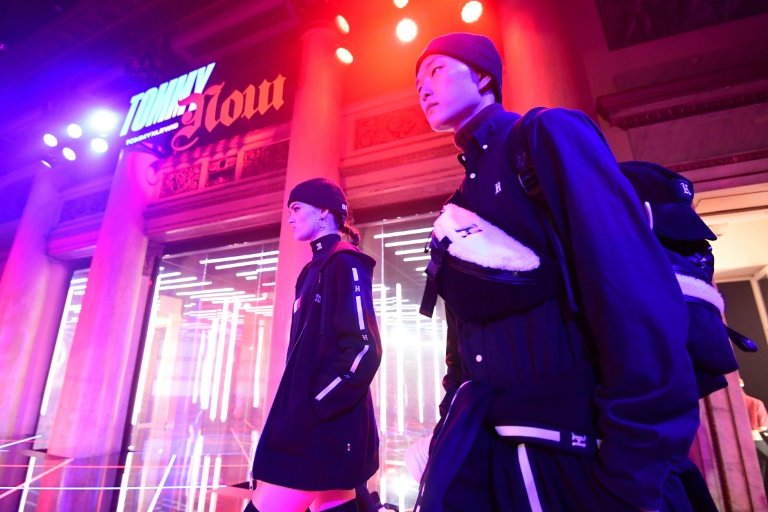 The gala will reward the greenest companies in one of the most polluting industries on the planet.

Facing a backlash from an increasingly ecologically-aware consumer base, some 32 companies representing 150 brands in the industry signed a "Fashion Pact" at a G7 meeting in August.

They committed to achieving zero net carbon dioxide emissions by 2050, and to use 100 percent renewable energy throughout their supply chains by 2030.

Gucci went on to announce two weeks later that it had achieved carbon neutrality in its supply chain.

Those who fail to snag an invitation to Milan's catwalks, or who tire of snapping street photographs of fashionistas and sunglass-wearing dogs, can take advantage of the many exhibitions open to the public during fashion week.

Highlights include an exhibit dedicated to revered 20th-century opera singer Maria Callas at the Savini Milano restaurant, where the diva loved to dine after her recitals at the Scala.