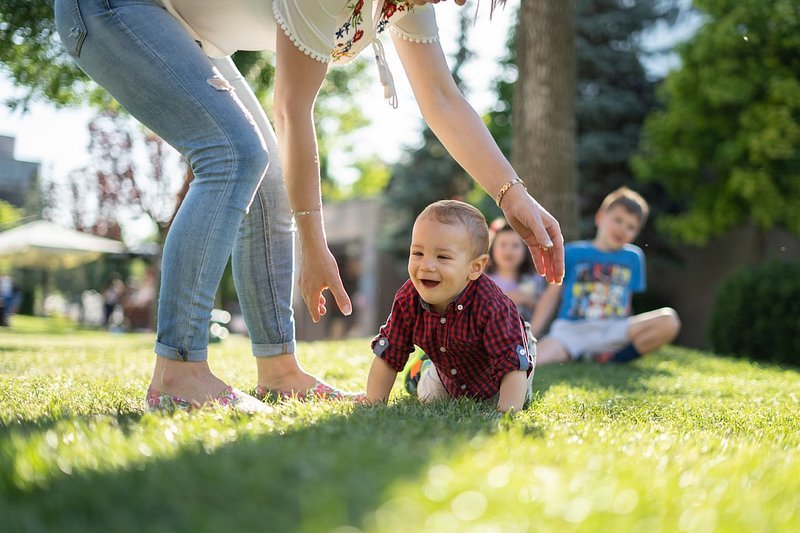 Many are not aware of the "baby years", which permit parents to recover up to 4 years of pension insurance in Luxembourg. Here's how to benefit.

Not content with offering some of the longest parental leave allowances in Europe, or substantial pay, breastfeeding breaks, or generous child benefit, the Grand Duchy also allows parents - residents and cross-border workers alike - to benefit from the "baby years" in their pensions.

WHAT IS THE BABY YEAR?

According to the National Pension Fund (CNAP), the "baby year" refers to a two-year insurance period (24 months) which recognises the parent who devotes themselves to the care or education of a child - whether the child is legitimate, legitimised, natural, or adopted, provided they are aged under four at the time of adoption.

The period is extended to four years, or 48 months, if the parent in question is raising at least two other children in their household, or if the child is considered to have one or multiple disabilities, constituting an impairment or permanent reduction of their physical or mental capacity of at least 50% compared to that of a child of the same age without a disability.

Effectively, the purpose of the "Baby Years" is to add value to a parent's role in raising their children, by ensuring the time spent out of traditional work, which is often taken to the detriment of their career, has fewer negative repercussions on their rights to a pension.

As it stands, women are still more affected by career breaks for childcare reasons, which costs them dearly when retirement comes, particularly in Luxembourg. According to a 2019 Eurostat report, the pension gap between men and women reached 44% in Luxembourg - the worst gap in Europe. 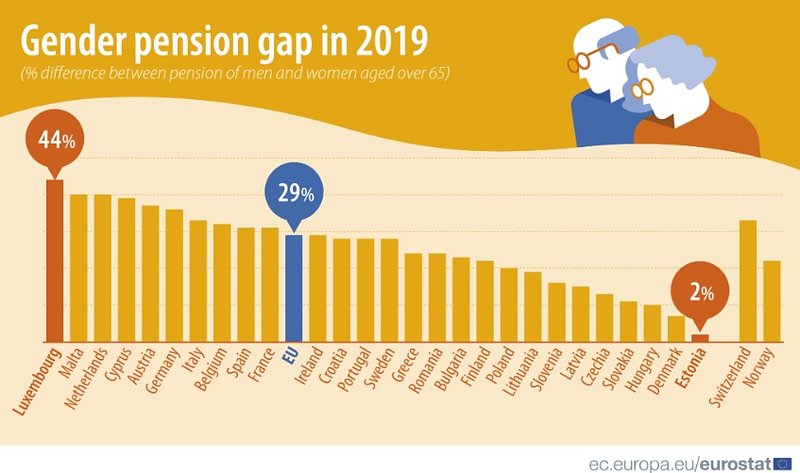 IS IT ONLY FOR PEOPLE WHO HAVE STOPPED WORKING?

In particular, the "Baby Years" are aimed at parents who have either partially or completely put their careers on hold to devote themselves to childcare. As such, a parent who has interrupted their work for four years in order to care for their child can still count on an insurance period of two years thanks to the "Baby Years".
However, the right to the insurance period is not limited to parents who stop working. According to a CNAP official: "Article 171, paragraph 1, point 7 of the Social Security Code does not require the insured to have reduced or abandoned their professional activity in order to justify taking care of the education of the child for whom the baby year period should to be taken into account."

A word of warning, though: the "Baby Year" period should not be confused with the education package or parental leave.

WHO HAS THE RIGHT TO BENEFIT FROM THE BABY YEARS? 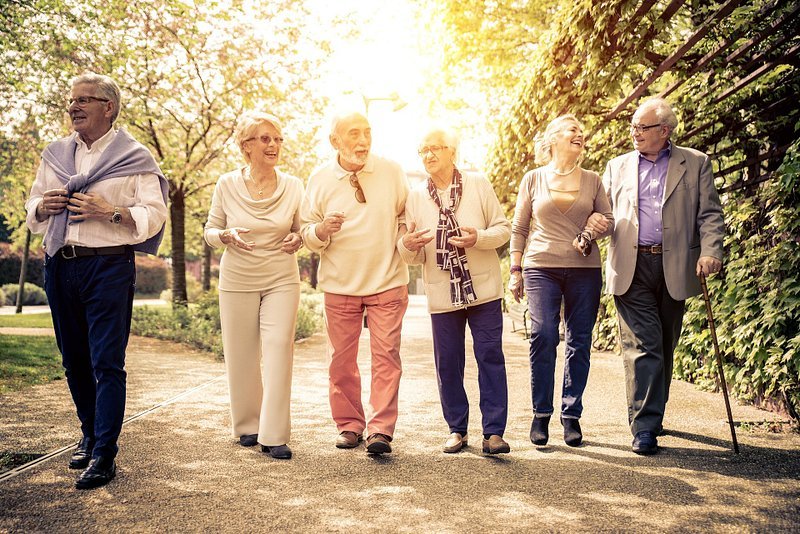 All parents who meet these two criteria are entitled to the "Baby Years":

The CNAP also specifies that the "Baby Year" is taken into account provided that the applicant has 12 months of compulsory insurance during the 36 month period prior to their child's birth or adoption.

This does not necessarily mean that the child must have resided in Luxembourg, but their education must have taken place on the territory of the Grand Duchy. This must be taken into account under European law.

The residence condition can thus be waived if:

In short, if cross-border parents meet these two criteria, they are also entitled to take advantage of the "Baby Years".

The distribution of the insurance period between the child's parents must also be taken into account. The 24 or 48 months can be divided between the parents, provided that their requests do not exceed the maximum duration of the insurance period (24 or 48 months respectively). This period can be split however they wish, for example, 12 months each, or 8 and 16.

If the parents do not reach an agreement - for example, in the case of divorce or separation - the insurance period will be taken into account on behalf of the parent who dedicated the most time to their child's rearing, in the absence of an official agreement on the period distribution between the parents.

HOW IS THE BABY YEAR CALCULATED?

The "baby year" is calculated on the basis of the parent's average monthly contributions during the 12 months of compulsory insurance immediately preceding childbirth or adoption. However the income taken into account cannot be less than €270.28 per child, per month, in accordance with the cost-of-living index level 100 and the base year 1984.

For further details, the CNAP is able to offer advice on a case-by-case basis.

WHEN SHOULD ONE APPLY?

Requests can be submitted as early as the child's fourth birthday, and at the latest at the time of the applicant's request for their personal pension. The final validation of the Baby Years period will only be completed upon examination of a pension application. For more details, visit the CNAP website or Guichet.public.lu.