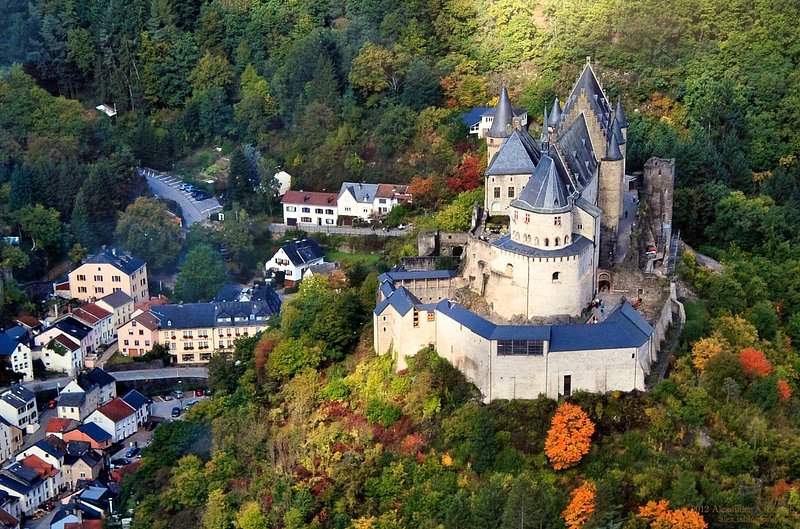 According to Airbnb, "this year’s list is full of surprises and hidden gems." Looks like Luxembourg is one of them!

One of the countries that made it into the top 20 list, which was published last month, is the good old Grand Duchy, a country that, as we all know, reveals its true charms to those willing to stroll away from the usual hotspots.

Airbnb write the following about Luxembourg: "This diminutive European country packs a lot into its small landmass — the city of Luxembourg was declared a UNESCO World Heritage Site in 1994 thanks to its enchanting historic core, dramatically perched on a clifftop. Beyond the city itself, the country’s forested hills are home to medieval castles, rocky gorges, charming villages and superb vineyards."