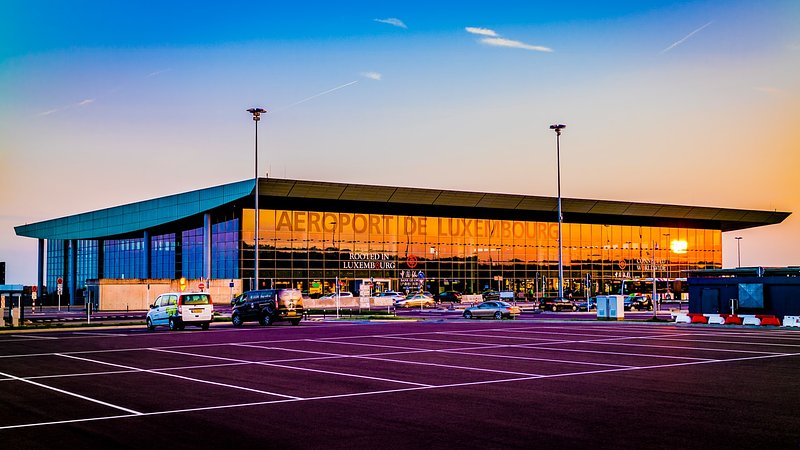 Two flights servicing routes between Luxembourg and London Heathrow have been cancelled.

"Unfortunately, with no detail from BALPA on which pilots would strike, we had no way of predicting how many would come to work or which aircraft they are qualified to fly, so we had no option but to cancel nearly 100 percent of our flights," British Airways said in a statement.

The airline stressed that it remained willing to return to talks but the union -- which is seeking a bigger share of company profits -- accuses BA for not wanting to negotiate.