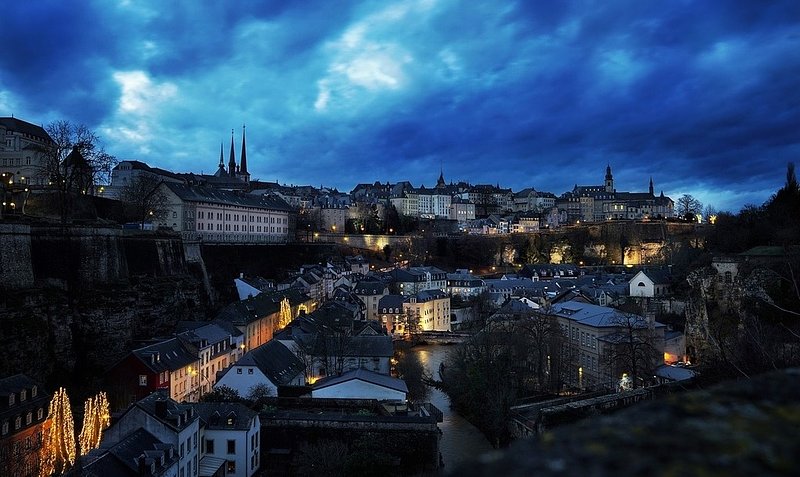 So often, we talk about people moving to Luxembourg and discovering the many delights of living in a smaller country. But what about those who do leave? Do you end up pining for anything?

Speaking from personal experience, moving away from the country you grew up can sometimes be a relieving experience, but also give you pangs of homesickness. Whilst I definitely needed a change of scenery after spending my first 20 years in Luxembourg, there are things I look back and miss. These can range from the smallest, most innocuous things to aspects that are emblematic of the Grand Duchy at large.

1. Good bread and pastries. This is obviously a byproduct of moving to the United Kingdom, but I miss being able to have good bread as a given in supermarkets, rather than plastic-packaged bread that never goes mouldy (what is in those things ?!) As an aside, I miss Boxemännchen, sweet pretzels, and more.

1.1. As a specific subsection, Luxembourgish eclairs filled with custard. Whipped cream does not make a sufficient substitute. 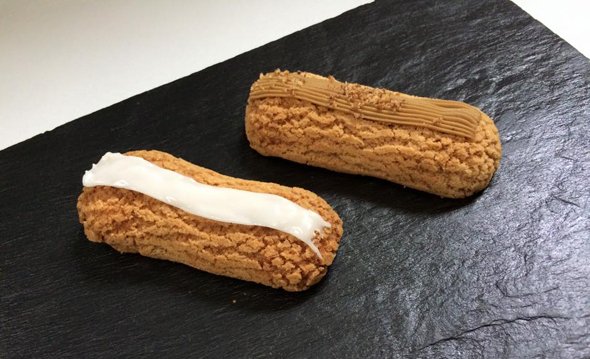 Don't they make you salivate?!

2. The peace and quiet of Findel airport. Hear me out here - as someone who travels to and from the Grand Duchy a lot, no airport is quite like Luxembourg's airport. It's small, you get through security quickly, and best of all - nobody gets all in your space. Having flown from Luxembourg to connect at Heathrow for five hours, the only place I've found where you don't have people all up in your space at Heathrow are the loos.

3. The National Day/Grand Duke's birthday* celebrations. Whilst I am not the most patriotic of individuals, I do really enjoy the celebrations on the eve of National Day, 22 June. Whether you brave the masses and go into Luxembourg City or stick to your local municipal celebrations, I've found this to be one of the highlights of living in Luxembourg. Whilst fireworks are dropping in popularity, the festive atmosphere is one that is well worth soaking in, alongside the traditional parade.
* I personally dislike referring to this as the Grand Duke's birthday on the technicality that it is an official birthday and not Grand Duke Henri's actual birthday. 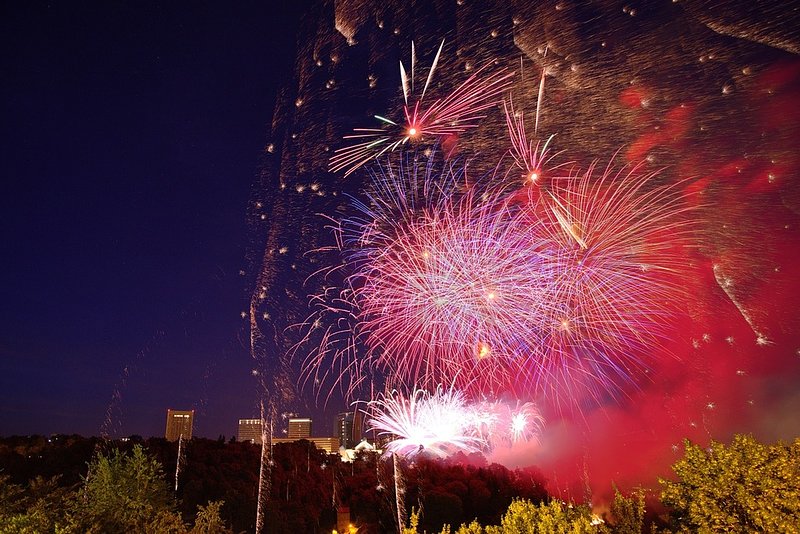 4. On the note of summer, Steinsel strawberries - the best strawberries you'll find. I came back from university one June with a friend and while we were in the area, we bought a punnet of strawberries as I had proclaimed they were the best. She agreed.

5. Being able to go into Luxembourg City and see at least one person you know. For some more introverted/socially awkward people, this can actually be a nightmare. Granted, I can sometimes not be in a social mood and don't want to see people, but upon reflection, sometimes it is nicer to always recognise someone when you're out and about.

6.Pizza. I know this is an incredibly food-centric article, but hey, Luxembourg's pizzas are wonderful? Due to the large Italian community that has established itself in Luxembourg, there is a wealth of pizzerias. And the pizzas are divine, thin-crusted, and not greasy. This is difficult to find in the UK and in France, for example. As my Italian best friend has ranted to me, French pizzerias put emmental on their pizzas - which is a massive no-no. Mozzarella is the only cheese appropriate for a pizza base.

7. Cheap public transport: this will become moot (or even better) once public transport is made free in 2020, but the cost of public transport in Luxembourg has always been incredibly reasonable. This is something anyone who has used the UK's railways can attest to - €4 and you can travel through the whole country for that day, if you so desired. As a teenager, having a Jumbo card was also incredibly useful. In the municipality I lived in, you would get €25 subsidised. Before the Jumbo card rose to €75, you could have unlimited travel for €25 a year.

8. A good old fest. Apple fest, strawberry fest, potato fest,... Luxembourgers love celebrating their produce and I sometimes fondly miss those small town festivals. Granted, I have mixed feelings about being awoken by the Hämmelsmarsch... but you can definitely say it's a uniquely Luxembourgish experience! And if we're being honest, I'd rather hear that than the sound of bagpipes waking me up.

10. The possibilities you have. Granted, if you desperately want a big city experience, then you can get a train to Paris or Brussels, but everything else seems to be really close by. You want to wander around the forests? Done. You want to go to a lake? Done. You want to explore the vineyards along the banks of the Moselle? Done. You want to go to Germany/France/Belgium? Also easily done. An old castle? Not only done, but several to choose from! Okay, there may not be a beach in close proximity, but there are plenty of options if you want to immerse yourself in nature and have a change of scenery. You can even go explore Luxembourg's many film locations. 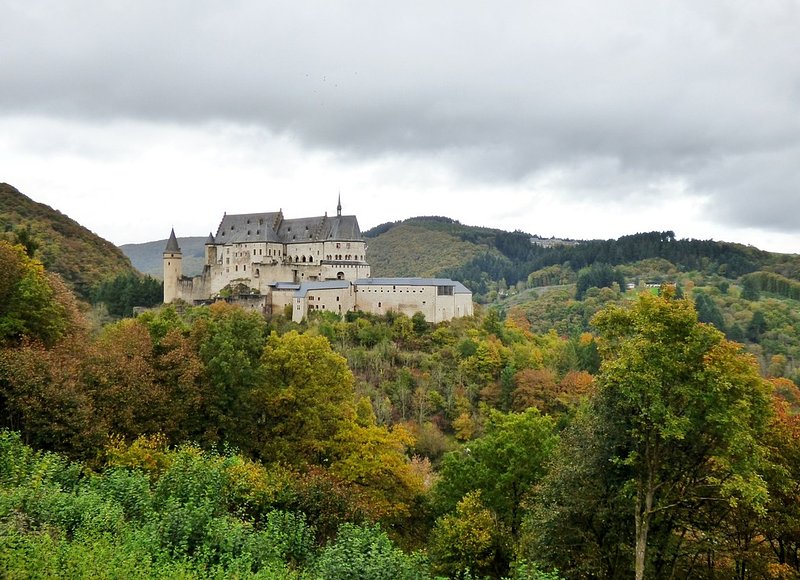 This is by no means an exclusive list and I'm sure I will think of more. People who have moved away from Luxembourg, please let us know what you miss in the Facebook comments!

Nathalie Lodhi is an editor and translator for RTL Today, who now lives in Edinburgh.