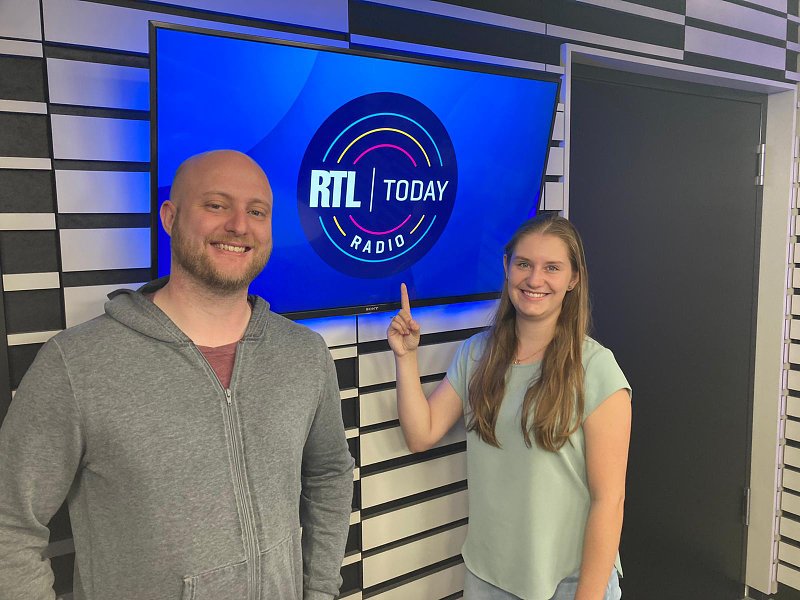 Mara spoke about how she transitioned from a figure skater to a defensive hockey player. She discussed playing on club teams against male players, and how the new woman's team will allow her and her teammates to play against other female teams.

The new national team will soon fly off to Kuwait to take part in the first IIHF- sanctioned women's development cup, an opportunity for players to compete on an international level while still gaining valuable experience.

Liam also talked about the upcoming season of the Luxembourg Hockey League (predominantly male teams) and how the battle this year is looking better than ever.

If you want to try your hand at ice hockey or want to find out how ice rinks come to be, make sure to listen to the full interview on RTL Play or via the player below.