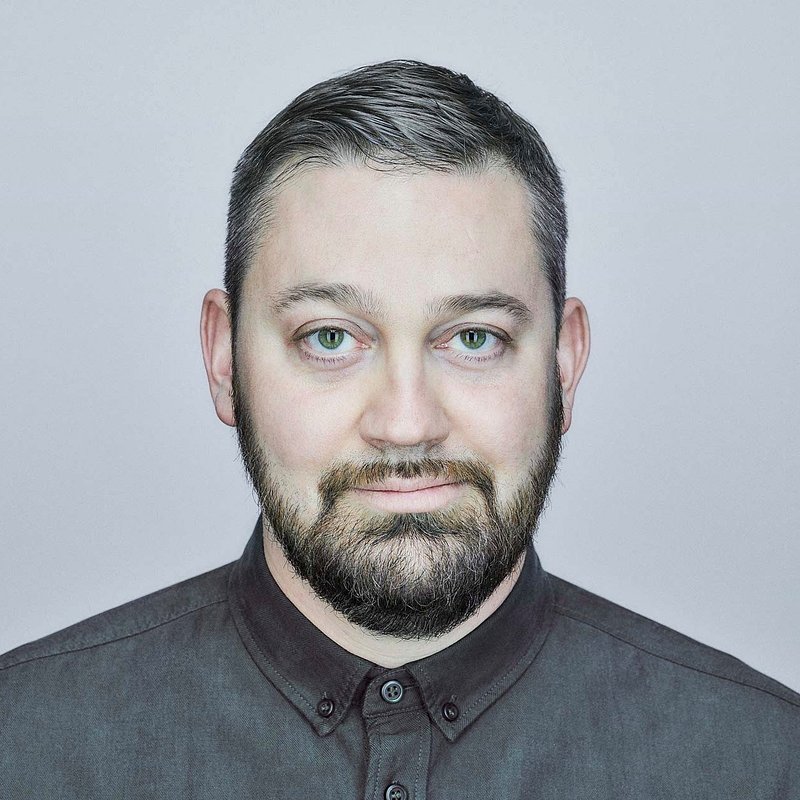 With new album “True Colours” on the horizon, Fritz Kalkbrenner is embarking on a tour around Germany, the Benelux countries and beyond.

With a show lined up at the Rockhal on the 27 February, I asked Fritz a few questions about how his experiences influenced his understanding of music, how he goes about integrating his past into present works, and where he gets his inspiration from (spoiler: it’s everywhere.)

Scroll down to the bottom of this article to find out how to win tickets to the gig.

Having had a career in the media sphere as a journalist, how did this experience shape your view, or perhaps your approach, to the music industry?

I mean, I was working as a music journalist, and by the end of the week I was getting tons tons tons of music, and yeah you sort a lot of things out which aren’t good enough. So I knew from pretty early on that if I wanted to make a record by myself, then I would really need to pay attention, and get the attention of the listeners.

So, I set out to not be lazy while producing in any way, which was an important thing. And gave me the confidence in being very specific on the finer detail and not ending up as one of those records in the trash, which was kind of vital when I started making music.

Andrew Weatherall, a key influencer of acid house and techno music in the 80s and beyond, passed away last week. Although you found your way into music through hip-hop, soul and jazz, did he or any other DJs of this time influence you in any way throughout your career?

Andrew Weatherall – yeah sad, sad news, I just heard about that recently. But you’re right; my older influences are very different from that. I met him once quite a few years ago, but I have to admit he wasn’t that much of an influence to me, I think it was more for UK DJs, so musically we didn’t really share that path.

Of course there are many other DJs who really influenced me from J Dilla to Theo Parrish and Thomas Brinkmann and so on. As a musician, all 'good' music that you hear influences you; you don’t really have a choice. 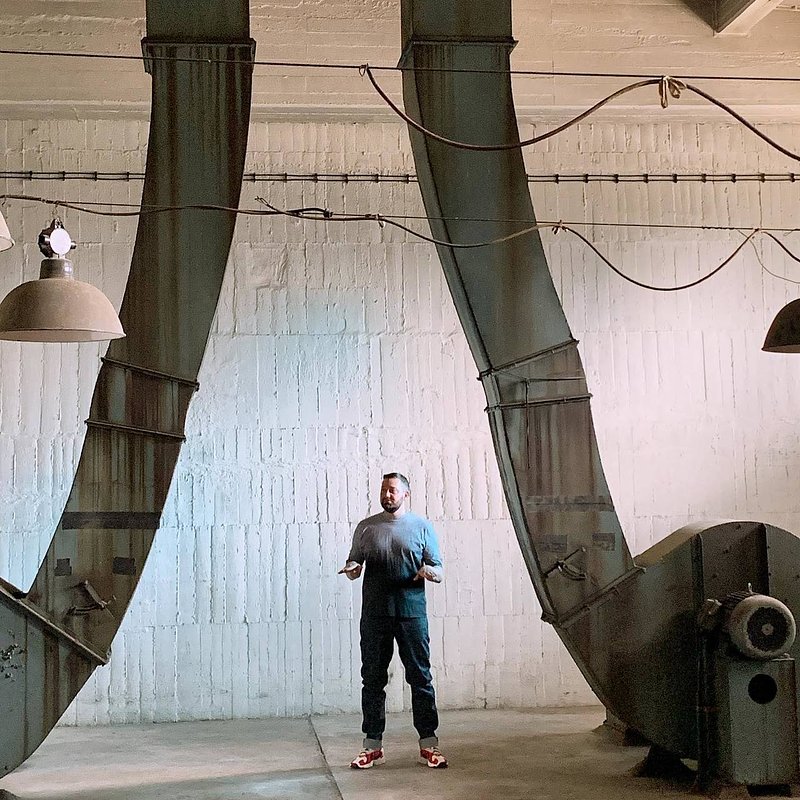 You have combined techno music with vocals on and off throughout your career. I am curious to know whether these two methods of music producing generate different feelings for you?

Yeah...so, I had a record before where I didn’t sing, the album Drown. There were no vocals, and the new album will feature vocals again. It’s actually kind of simple, when you produce with sounds that you sing, you have to pick a song where you know from the beginning it will suit vocals, because not every song is suitable for vocals.

When you’re making club music you cut that out, you just don’t do it. Making music without vocals is much easier, but for me, it’s not the whole thing, I would actually be holding myself back.

Do you look back to past sets, or is your previous music left 'behind'? Are there even still aspects within the music scene that are still new and mysterious to you, or is it all familiar?

In terms of the sets, I don’t really look back to music I produced way back then to be inspired nowadays. If I listen to my older music, I think like: “what would I have done better?” because over the years you improve, of course.

And yeah, you get into music and start to produce because you are so enchanted by the magic it has. You want to research it and you want to go deeper, and with every step you go deeper into that, you gain knowledge and with every piece of knowledge you gain you give up a little part of that magic. So, nowadays actually I listen to music pretty much in an analytical way, which does not mean that I don’t like it or anything but the old-fashioned pure magic enchantment, that’s pretty much gone. It’s sad, but that’s the way it is.

Do you draw inspiration from the German tech scene a lot, or generally more internationally?

Drawing inspiration from the German techno scene or internationally, that actually doesn’t make any difference. I don’t draw any boundaries, why would I limit myself and say “I only look to German artists, French or Italian artists”, or somewhere else? I look at artists who are good, I don’t give a fuck where they’re from. It’s internationally including Germany, let’s put it that way.

Finally, what advice would you give to aspiring DJs in the current music scene? What should they be aware of?

I mean it sounds shitty and ripped off but be yourself, develop your own trademark, and first and foremost do not quit your day job. It’s a gamble to start this as a career. There’s a lot of luck in it, and there’s no guarantee that you would have that luck so, that’s basically it.

RTL Today is lucky to give away a pair of tickets for Kalkbrenner's show on Thursday 27 February. Head over to our Facebook page and find the post on our wall to enter the competition.