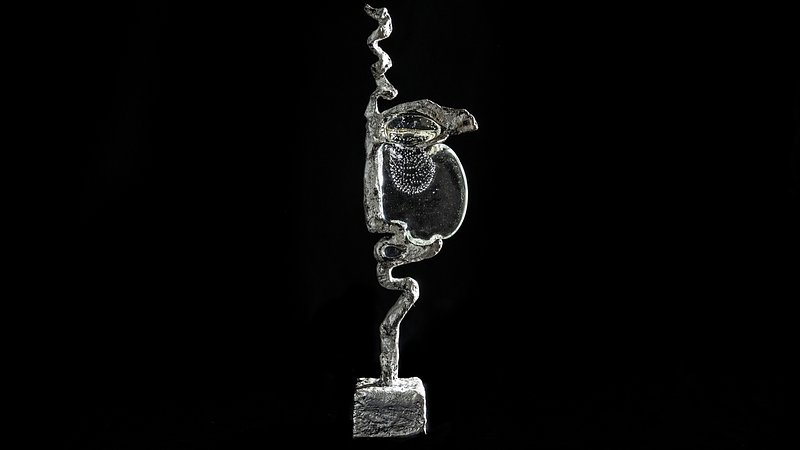 After last year's edition had to be cancelled due to the pandemic, the event will now take place at the Grand Théâtre de la Ville de Luxembourg.

A number of important changes have been made in the meantime. For one, the vote will be divided into two stages, thus allowing members of the film academy to not only decide on the winners, but also who is nominated in each category.

For another, new categories have been added to the award event, including best music, best interpretation, and best augmented reality. The Luxembourg film academy has also launched its first website, filmprais.lu, where a list of all nominees can be found.

While Superjhemp Retörns is among the favourites to win best film, Capitani is tipped as a favourite for best series.