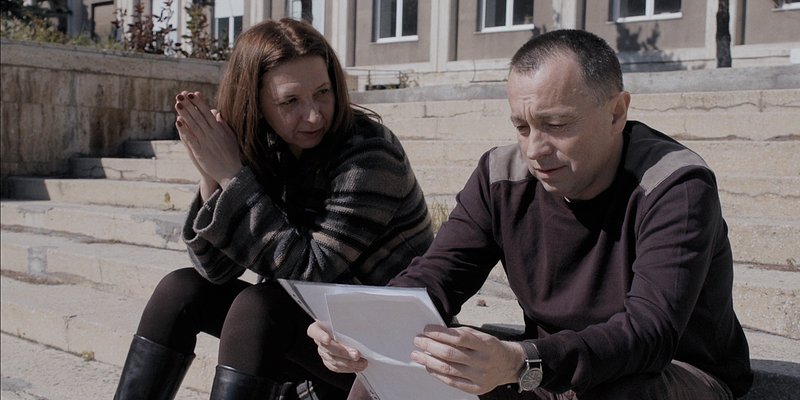 Collective, a co-production between Romania and Luxembourg about a 2015 night club fire in Bucharest that claimed dozens of lives, has been nominated for an Oscar in the "best foreign language film" category.

The documentary received rave reviews from international press for exposing corruption, with filmmaker Alexander Nanau followed the unfolding investigation in real time. Even former US President Barack Obama tipped Collective as one of his favourites of 2020.

In 2015, a fire in the Bucharest "Colectiv" night club immediately claimed 27 lives, but 37 more people died during the weeks that followed due to inadequate hospital facilities and rampant infections. Not only were the hospitals, even the so-called specialised burn unit, unequipped to handle burn victims, but the disinfectant used in medical facilities nationwide was being diluted to the point of losing all effectiveness at killing bacteria.

Eventually, the shameless lies spouted by the Romanian ministers and the revelations that followed brought down the government. But the unprecedented fight against the thick, murky swamp of corruption that followed didn’t last long.

Samsa Film, a production company based in Luxembourg, contributed to the political documentary by sending a team of sound, image and special effects technicians, as well as a photographer.

Wolfwalkers, an animated fantasy adventure film, was nominated in the best animated feature category. The film talks of a young apprentice hunter and her father who journey to Ireland to help wipe out the last wolf pack. But everything changes when she befriends a free-spirited girl from a mysterious tribe rumored to transform into wolves by night.

The Oscars will be handed out on 25 April 25 in Hollywood.