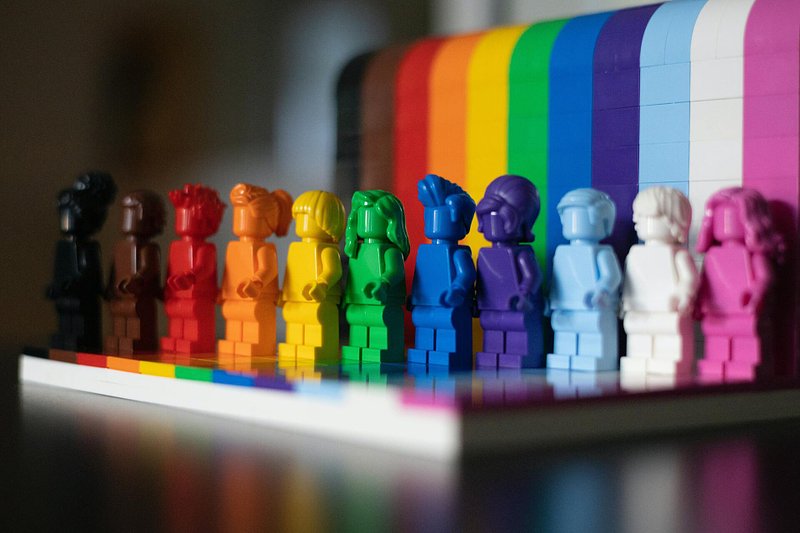 This week, Singapore informed the world that it is lifting its ban on same-sex male relationships.

Great news, right? Until you dive a little bit into the reason why they lifted the ban and what this repeal means practically.

According to some sources, it has more to do with economics than with the fact that the Singaporean government finally realized that their homophobic ban, based on an old English law, was outdated and utterly misplaced.

Apparently, in their ever search for young talent, Singapore realized that the country must move into the era of inclusion, in order to attract said talent. It’s been known for quite some time now: young people do not just look at salary and growth opportunities when it comes to choosing an employer. They demand a more modern culture within a workplace. A culture in which there is inclusion, diversity and the flexibility of part time working, tele-working, parental leave for fathers, ESG.

In order to have the broadest choice from the global pool of talent, Singapore must include gay men. That seems to be why they lifted the ban and finally decriminalized sexual relations between men (there was never a ban on gay women’s relationships).

One might argue that it’s a great thing that the ban was lifted, no matter the reasoning behind it. It must be wonderful for a man to finally be allowed to walk hand in hand with his partner. I cannot imagine the relief they must feel to not have to hide their relationship and their true self.

Although I do realize this is probably naïve. If a country takes this long to decriminalize gay relationships, it will probably take a lot longer for this to move beyond the law and nestle itself into its culture.

But if this ban has only been lifted for economic reasons instead of fundamental humanitarian ones, is it really something to rejoice over?

If anything, it can be seen as much as a step backward as a step forward. Why? Because while this ban on same sex male relationships has been lifted, religious groups have raised concern about the repeal. Prime Minister Lee Hsien Loong said in a speech on August 21 that he wants to maintain the government’s “current family-oriented approach and the prevailing norms and values of Singapore society.” As it seems, the constitution will likely be adapted to ensure, for the near future at least, that marriage can only be between a man and a woman. Ergo, step back.

With same-sex marriage still off the table, my feeling of victory for the gay community in Singapore quickly diminishes.

There may have been a law against male gay relationships, but for over the past decade no gay man has been prosecuted. The law was not put to practice. Rightly so, of course. But the point is, practically, it doesn’t change as much as one may think. It seems to be a mere formality. Just to show the international community that Singapore is moving forward and thus ‘formally’ allowing a bigger pool of talent to work there.

To me, it’s just extremely sad, wrong and a missed opportunity at that. For many Singaporeans, coming out or having to tell one’s friends that their son is gay (again, why the distinction between gay men and gay women?) is still a taboo.

It’s that taboo that should have been addressed. It’s that crazy idea that a gay relationship is unnatural, against the word of the bible, or whatever other reasons people use to justify their fear and disgust.

Shouldn’t we be passed this, by now? Why does a gay person have to identify themselves as gay? A straight person doesn’t have to. I didn’t sit my parents down at some point and told them: ‘Mom, dad, I have something to tell you. I’m straight’.

It’s ridiculous. I am disgusted that after all the fights that have been fought by queer people all over the world - the imprisonment, the violence, the stigma – there are still so many countries in the world where being gay is not accepted and even against the law. But aren’t these laws based on ancient and religious beliefs? Shouldn’t our laws have a secular foundation and not be based on scripts that were written over 3000 years ago?

Please, Singapore (and so many other countries for that matter) wake up; apply your laws and recreate your cultures accordingly