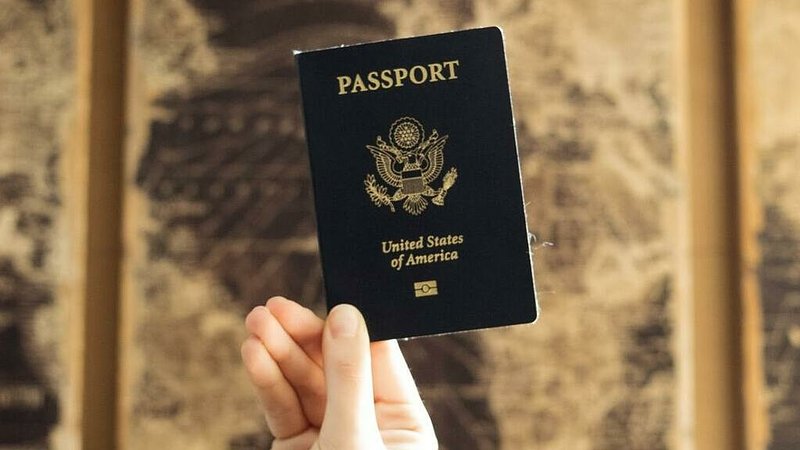 RTL Today intern Caroline Schodde writes about spending her first time abroad in Luxembourg and her reflections as she readies to return home to the US.

Almost seven weeks ago I landed in Luxembourg, at the time I had never been outside of the US before, or flown for more than four hours, and due to the fact I had never set foot in it, I was not entirely convinced that the continent of Europe was actually real (I can assure you that I now believe in the existence of Europe). I ended up in Luxembourg because my university offers a summer internship program and runs classes year-round out of a chateau in Differdange. So, for the past several weeks I have been living in a new country and working as an intern with the wonderful and sometimes crazy team at RTL Today and RTL Today Radio.

The most common question I have been asked while I’ve been in Luxembourg is “Why Luxembourg?”, which is asked with an expression that is more confusion than intrigue. I give the answer of my university offering the program here, but I was confused by others confusion. It seems like many people who live and/or work here find it improbable that someone would choose Luxembourg. But to me, I thought it was obvious that someone would want to visit a country like Luxembourg, which has a high living standard, lots of history, free public transport, plenty of business activity, and one of my new favorite words in the world “Moien”. Why wouldn't I want to leave the US and experience all of that for a little bit?

A week after I left the US, I woke up to news of another school shooting, and this past week the Supreme Court removed federal protection of the right to an abortion. In a lot of ways being away while these things happened has made me feel helpless. The distance has meant that I cannot do things like participate in protests or easily talk to other Americans who are dealing with the repercussions of these events. In other ways I have felt a little bit of relief. Every country in the world has its problems, but not every country in the world reacts the same way to those problems. While I have been in Luxembourg the script that sometimes plays in my head of, “where would I go if someone started shooting?” has stopped. And a few days ago, I watched Luxembourg’s legislative body reaffirm a women’s right to an abortion after my own country failed to enshrine it into law for fifty years.

Now as my time in Luxembourg draws to a close, I can also say I can maybe understand people’s surprise at my being in Luxembourg a little better, but I am also very happy to have chosen it. I believe that the people are what make or break your experience wherever you go. In Luxembourg that has also been true, and working at RTL Today has allowed me to meet many amazing people. I have also been able to attend several concerts in Luxembourg, talk to people from around Europe and the world, and learn about what it takes to run a news site and web radio.

From being in this little country I have also gained more confidence in myself. I don’t think I will ever be especially loud and outgoing, but I do trust myself to do new things more than I did before. Every single day has been filled with new things, whether they were small like figuring out which bus to take and where, or bigger, like walking up to random people at a music festival to promote RTL Today Radio, I have grown some more every day.

While on a solo weekend trip to Cologne, my first travel in my life entirely alone, and planned only by me, I got on a Ferris Wheel. It was not a massive Ferris Wheel, or very fast moving, but when the door shut behind me and the cabin started to move, I thought to myself with a bit of panic “Wait, I’m afraid of heights”. I had walked to the stand, bought the ticket, and got on the Ferris Wheel completely forgetting the last time I was on one and I nearly cried. I calmed myself down again quickly, and I was able to have a nice ride and get some pictures. I do hope though, that when I am back home, I will continue to forget about things I fear and enjoy the view more often.