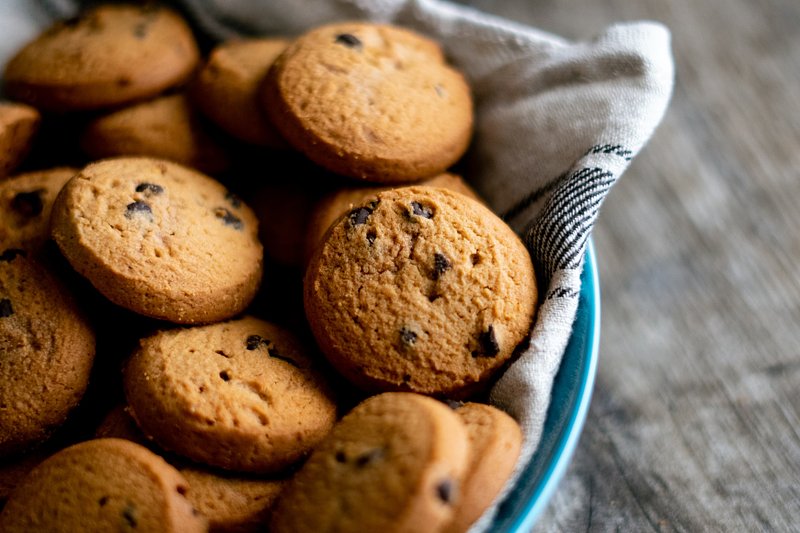 Sun had been staring at the packet of biscuits for at least 15 minutes.

The doctor had said that Sun needed to cut back on the 'treats', if Sun wanted to 'hang a little higher for a little longer'.

It was not that Sun's days were numbered as such. But it was getting harder to stay 'up' when Sun should be up and Sun was, to be fair' a lot more worn out than Sun had been two, maybe three months ago.

Sun was a worrier. Sun was a binger. Slabs of delicious chocolate, cakes, biscuits, Netflix... Sun was not good at having 'just the one'.

Yesterday Sun had wheezed at the top of the stairs at the start of shift and had belched suddenly and loudly when handing over from Moon.

Moon had looked disgusted. Moon had tutted and sneered.

Sun sat high, though significantly lower than usual, in the sky, and tried not to think of the shortbread.

Sun had stared so hard at the packet that Sun was convinced that a lille hole was burning in the side.

Sun didn't want to snaffle the biscuity goodness. Sun wanted to be in tip top shape.

But MAN, did those golden crunch bombs look mighty fine.

Surely just the one could do no harm.

Sun could hit the treadmill later on, right?

Slippery slopes, sure, but just one.

One never hurt anyone.

Sun reached for the packet...

Maybe Sun would chow down on two.

Two would be acceptable...