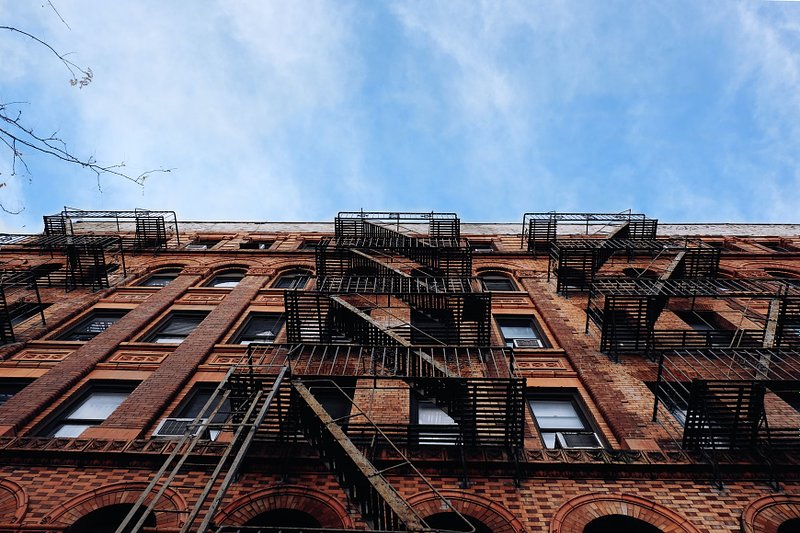 Sun had snuck out the back of the photo shoot. Had pretended to go to the catering table.

Sun had loitered by the coffee machine. Had asked a runner about some almond milk and coconut water. Sun knew the giddy first-timer would skip off to hunt the stuff down and no sooner was the intern's back turned had Sun kicked open the fire escape.

These things were a real bore. Paid the mortgage, sure, but they were an energy sponge. Sun had, by his last count, done fifty zillion of these things.

These days Sun was booked more often for global warming campaigns and instead of smiling and wearing his hat, Sun needed to glare and get proper angry.

One photographer had suggested that Sun thought about the one thing that 'pissed him off most in the world'.

Sun had taken one look at the photographer's courduroy waistcoat and his job became really easy, really quickly.

Sun leaned on the fire scape. Sun fired up his vape. They were all vaping these days.

Sun figured Mist was laughing at all the flavoured plumes. He could get away with a lot by needing to do much less.

Across the parking lot, dappled by gum and bird shit, Sun saw Cloud remonstrating with a headset wearing jobsworth.

Cloud had to share screen space with an ageing
rock n roll star.

Sun was dealing with the guy from Coldplay. Sun was not sure who had it worse.

Sun waved his had across to acknowledge Cloud. Cloud shrugged. Not at Sun, but at the stupidness of the whole scenario.

Weather as a commodity.

Weather as a scalable and saleable thing.

Sun scoffed and pulled on the vape. Liquorice!

The fire door flew open and a red faced, sweaty mess peered out.

'There you are! Come on, Edwin is looking for you!'

And Sun was back in character.