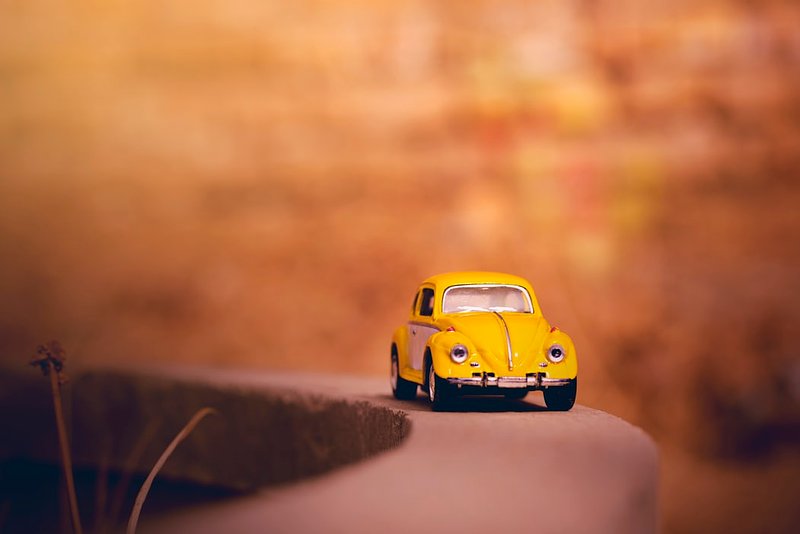 "Are we there yet?" Cloud shouted for the twelve-hundreth time.

Cloud was bouncing up and down on the back seat.

Desperate for the toilet.

Absolutely busting for a pee.

Cloud had sunk a ridiculous number of cans of Relentless and was full to the brim. Ready to burst.

In a manner of speaking.

Totally on the brink.

Each dink and divot a potential seal breaker.

Sun could see the top of Cloud's head in and out of view in the rear view mirror. His hair was impeccably gelled.

Itchy and sore and far too dry.

They'd been driving for hours and hours.

Sun had the lights on full beam as it was 'so flipping dark'.

Moon was nowhere to be seen. Likely on a fag break. Leaning on a wall, trying to impress Ursa Major with some witty lines he'd read in a fitness rag.

Frost was just starting to slither out of the cool box, which had been whirring gently from the boot. Incidentally where Cloud had been keeping the cans of fizzy energy.

Mist seeped through the vents of the heaters. Mist had spent the night there, after complaining that Cloud was hogging all the space in the back.

Sun was peeved at the coupe's size, right enough. Sun had been promised a reasonably-sized SUV, or at the very least a decent family saloon. They looked daft, they did, in this 500C.

Sun was hunched over the wheel, chewing nicotine gum so hard that his jaw hurt and he was dribbling like a mad person.

Cloud was fit to pop. Cloud had been 'hanging on' for what felt like an eternity plus one. Cloud had lost count of the times he'd been told to 'tie a knot in it' and his ding-a-ling has so knot ridden it looked like a badly laced football boot.

Cloud had been promised that they would pull over 'soon'. Wherever there was a lay-by or a verge. But Sun had not liked the look of most of them and had heard rumours of other parking zones being used for more 'recreational' pastimes.

Cloud noticed that Wind had been very quiet and still for the last 20KMs or so. Wind had been munching on pickled onion crisps and sloshing Guinness after Guinness, being that the car was the 'Fun Mobile' and that this trip was to be 'a full on wheeze'.

Wind slowly turned his heard toward Cloud. A terrible, horrible look spreading across his face.

"Whoops," Wind said. "Sorry 'bout that!" and he burst out laughing.

Cloud suddenly forgot all about needing to pee.

It dawned on him slowly, that which was about to occur. And then it him square between the eyes.

Sort of like being hit with a foam hammer. It doesn't hurt, but it should.

The smell was hideous. Insidious.

It made Cloud heave.

It made Mist retch.

The gas had not reached the front seat yet, and Sun was oblivious to the stealthy stench that was filling the tiny vehicle.

And then, there it was. Where once was Magic Tree now came fermented maize and stout.

It was, to be fair, disgusting.

Sun coughed up bile. Sun's eyes suddenly watered. He could not see where he was going and pitched the car first left and then corrected it right.

Guinness sloshed on Wind's lap and he guffawed.

Some other liquid, warmer, spilled out on to the backseat from Cloud's direction and Cloud let out a little whimper.

Sun scrabbled and scratched for the electric window button. But, not being familiar with this type of car, he was just setting the windscreen wipers on and putting the AC on full blast.

The smell searing his nostrils, stinging his eyes, he hit the volume knob and Journey's Don't Stop Believing was ALL THE WAY UP at 11!

They all screamed as Sun slammed on the brakes, the teensy car coming to an abrupt halt, and the rabble exploded from the ickle four-seater.

Wind just sat there laughing as Mist, by the power of diffusion, dissipated. Cloud ran for the hedgerow. Half crying, half hopping.

Frost, pooled in the footwell, took the brunt of it, unable to move.

Sun dropped to his knees, clawing at his throat, rasping for breath.

Wind, cracked open another Guinness and pried apart the top of the crisp packet. The fresh air licked his face.

"This is the life", he thought.