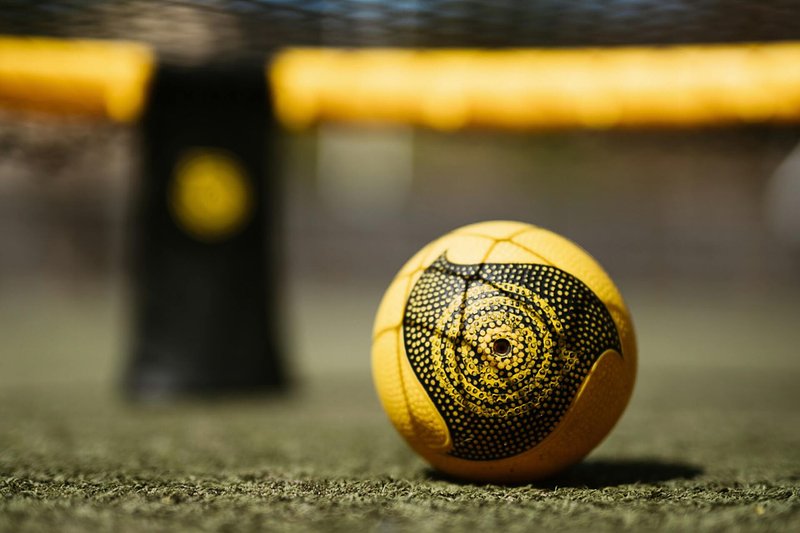 We have a diminishing number of young people to look after an increasing number of old people argues Paul Sweetnam in this thought-provoking piece.

I would like to make the argument that the actions of the Luxembourg government and particularly the people refusing to take the vaccine is having a detrimental impact on the youth in Luxembourg and the future of the country.

I believe the return of competitive sport at a domestic level is essential from the first the start of April.

What about all the deaths?

Over the last 12 months we have become addicted to checking the latest Coronavirus statistics, myself personally on the worldometers website. The figures are not pleasant to read, but absorbing. Let's assume, for argument's sake, that COVID19 started at 00:01 on January 1st  2020. Total deaths due to Coronavirus are listed, as of writing, at 2.7 million people, while the World's population has increased, by 98 million in the same period.

I am a 51 year old man, in my lifetime the planet's total population has doubled and the median age has risen from 22 to 30.9. We have a diminishing number of young people to look after an increasing number of old people and yet many of these older people are refusing to take the vaccine depriving our youth from the freedom to develop skills to reach their full potential.

What skills are we depriving them of?

Many of the sport loving youth of Luxembourg are replacing the endorphins and adrenaline the body provides naturally with the cannabis and opioids purchased on the street.

I have worked with long term prisoners and youth offenders here in Luxembourg over the last 5-7 years. The current intake of youth offenders are the most numerous I have encountered. The prison facility is "sold out" while the youth offenders sections at Dreiborn and Schrassig are packed full of 15-17 year olds. Are these kids a menace to society? No they are mainly, but not all a bunch of pathetic, passionless kids, who have given up.

In the past the kids had fight and spunk, many were top class athletes, often playing soccer at a high level. Their only excitement now is a game of cat and mouse with authorities to take drugs when and wherever they can. Many of the sport loving youth of Luxembourg are replacing the endorphins and adrenaline the body provides naturally, and for free, when playing sport with the cannabis and opioids purchased on the street.

But we have sports in schools?

Having school sports has been a massive bonus for Luxembourg kids, the sports teachers are doing a great job, but a game of dodgeball among classmates cannot replace the excitement of playing a real soccer match against the rival team from the next village or the adrenalin of competing in a Basketball Cup final. Playing sport against a friend is a totally different experience compared to competing against people who you don't know. 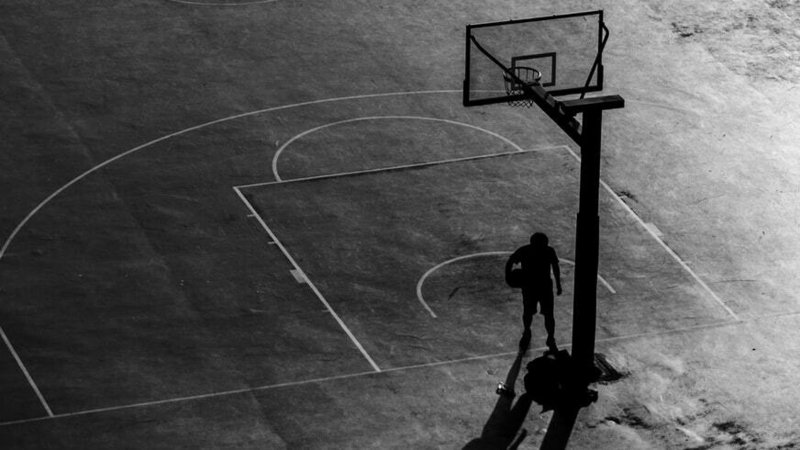 The Luxembourg model is to outsource competitive sport to clubs, on Tuesdays, Thursdays and weekends. School sports cannot replicate the service the sports clubs provide and asking sports clubs to train in groups of 10 with a 2 meter distance is a waste of time and creating a stick to beat hard working volunteers with, should they infringe the rules.

Never in my 35 years of coaching sport all over the world did I think I would see a healthy 6 year old being asked to leave an enormous sports field, on a beautiful sunny day, because they were child number 21 who turned up and the field limit was 20 children. It is not the fault of the coach, or the parent or the government employee doing his job, it is the fault of the government who seem to treat sporting guidelines as an afterthought.

So what is the solution?

Over the last few weeks I have asked everyone I know if they would take the vaccine. A large number of educated people, and even educators I know have said they will not take the vaccine. A recent survey has shown huge scepticism in Germany, France and Italy against the AstraZeneca vaccine.
Further reading: Poll shows plunge in Europeans' trust in AstraZeneca jab

This leaves us in a stalemate when vaccines eventually arrive in Luxembourg en mass. Should we keep the youth caged in a world without competitive sport while their elders and politicians procrastinate over the vaccine rollout.

This generation needs to learn the skills to develop into the citizens who will be the next politicians, policy makers, doctors, scientists and perhaps even old people's care home staff

What about overwhelming the health system?

I personally believe that those who refuse to take the vaccine should be refused medical treatment if they contact the virus or at least are not prioritized, Realistically I know that this will never be allowed to happen.

Therefore I suggest that those who refuse to take the vaccine or are in a vulnerable group waiting for the vaccine should take extra shielding measures to allow the youth to play sport. This generation needs to learn the skills to develop into the citizens who will be the next politicians, policy makers, doctors, scientists and perhaps even old people's care home staff. 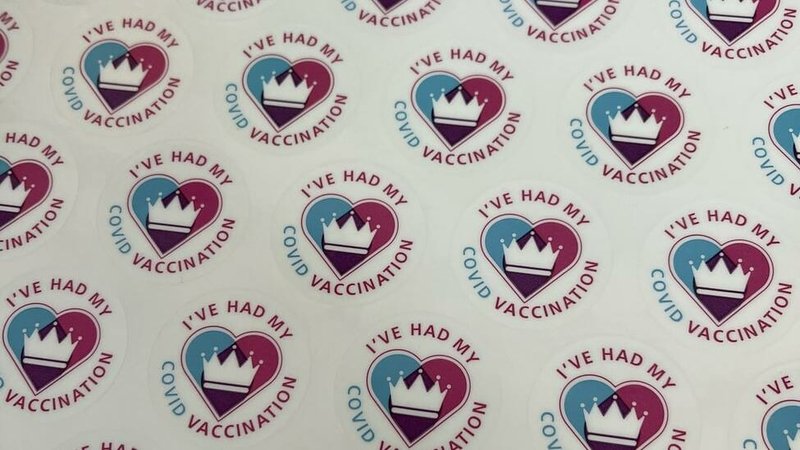 An even more measured solution could be to open domestic only, competitive sport on a three weeks on three weeks off system. Teams play for three consecutive weeks and then stop for three weeks to allow the health system to cope with the inevitable rise in cases, but a rise in infections should be seen as a price worth paying. The government could help by offering more assistance to the vulnerable unvaccinated population until the vaccine roll out is working properly. Provide shopping services for the vulnerable to keep them out of the shops and off the streets for the coming weeks and months and let the young and healthy play in the sunshine.

Not only new vaccines are being developed but also, new, more efficient medicines to treat the virus, so the number of positive cases in April 2020 can not be compared with April 2021, especially when you consider the increasing number of people with antibodies.  People are still dying and that is tragic but it is a part of the cycle of life.

As I finish writing this the Worldometers site is stating 159,000 people have died today but 381,000 have been born. A generation of British children have been deprived of the opportunity to study and work in mainland Europe due to the ignorance and selfishness of many older people who voted for Brexit in June 2016 but ironically died before its implementation on December 31st 2020.