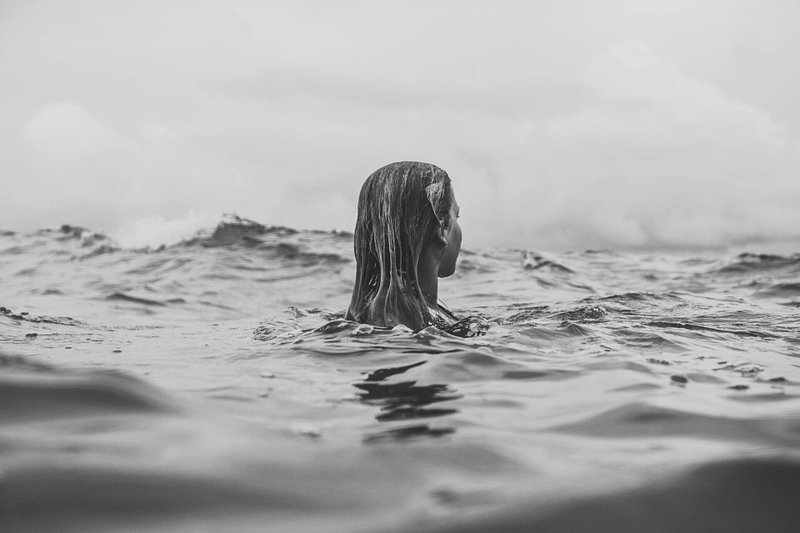 The blue bag was beginning to drag, such was the weight of the items inside. It was far from ideal, she thought, in hindsight, trying to do this by hand.

The bowls, the bulbs, the bedding and the cushions were, thankfully all neatly shrink wrapped and waterproof.

She knew she should not really have gone. But she really had to get out of the house and into the fresh air...even if that 'air' had meant high ceilings and air-con vents.

Even if that meant a 2o minute upstream swim and a risk of being caught.

Melu had used the waterways as a means to cross the borders. The Fuzz were not looking there, instead looking for LU plates or anyone they did not like the look of.

She slipped in just fine. No on had battered an eyelid.

Changing into dry clothes behind a skip, Melu had passed through the revolving doors and into the cavernous store...blue and yellow everywhere.

Strobe lighting and a sense of time-stopping.

The sense of collective individuality, we are all but the same.

Of course Melu could do without this stuff. Her cave was not long refurbished, as it was. But she felt as though she needed something.

Melu had worked hard at ensuring she remained mindful. She would swim up to the edge of the banks and watch as people stared at the own reflections. She marvelled as the tears fell and mixed with the river's cool water.

She could read the faces of the people and she could tell what was wrong without having to watch the news...itself an endless cycle of numbers and figures.

Melu had long since stopped listening to the radio. She now preferred to listen to the sounds of the animals. Their numbers were on the up.

There were more people than ever, walking up and down the little pathways. She'd caught snippets fo conversations from the pockets of people, voices muffled by masks.

Melu could not say if she preferred it this way. The evenings were long and awfully quiet. The bars and restaurants no longer teemed with the public. The soundtrack lacked the shouting and hilarity. It was harder for her to skulk around and watch from the shadows as there was little to watch and she was ever more conspicuous in this new age.

Melu would frighten pigeons, 'doing a Catfish' she called it, which was apt, given her love for the TV show and following some truly awful right-swiping experience had brought her face to face with any number of liars.

Melu dumped the blue bag on the floor, right where the new mat she had just purchased was going to be placed. She sighed as she surveyed the place she could home. She knew these surroundings, even if the wider ones were changing in a way that she did not yet understand.

She hoped for a return to normal just as much as she supposed the people did. But she also felt that this was a simpler, less chaotic time....even if the world was thrown into chaos.

Melu unpacked the new scatter cushions. She pulled one close to her mouth and let out a muffled scream. She screamed and she laughed, and she shouted and she railed. Spinning around the lounge and kicking over tables and chairs. She spun like a dervish, letting it all out.

A few minutes later, all was calm. She knew not where that had come from. That fountain of frustration. That well of pent up emotion.

Now it was out, her ears had stopped ringing, her throat was dry and hoarse, but her head no longer hurt.

Looking out of the window, she began to catch glimpses of neon and flashes of Lycra. The joggers had set off in earnest.

This will do, she thought, among the debris, this will do for now.