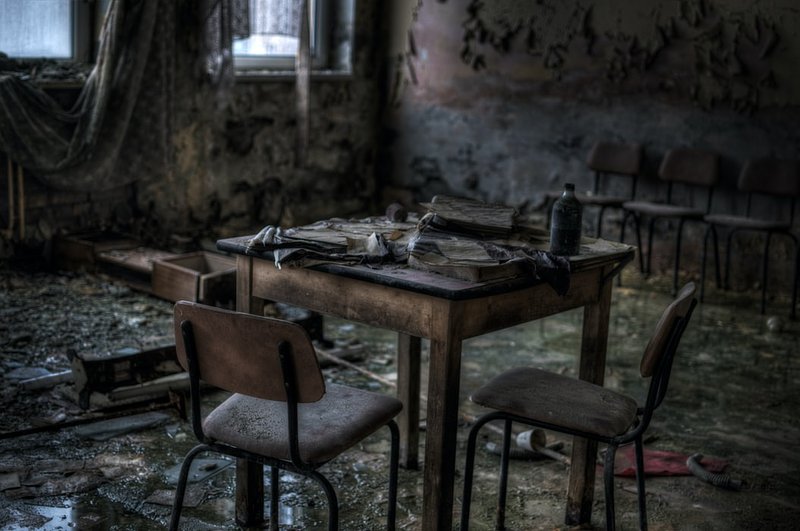 The tables had turned indeed.

Sun and Moon had swapped shifts.

Well, that was anyone's guess.

The story goes that Moon had gotten bored of the night shift.

Where Moon had previously lived for the hubble and bubble of the later (nee earlier) hours, recent restrictions have meant that the people are inside. Housed. Home.

Instead of home and hosed.

The streets are silent.

The roads are no longer sound tracked by conflicting DJ's on turntable turf wars, by glasses chinking, by cheers and by jeers, by car engines and sirens, or lit by brake light and bar light.

No longer like moths to a flame, the people were pulling down curtains and blinds and hiding behind tablets and pads.

Moon had put in for the move months ago, before even things had gotten way worse and now Moon needed the change more than anything.

Moon had read books, piles and piles of books. One eye on the page and one on the lands. Melville and Dickens.

But nothing ever happened. Anymore.

There was that one flash of light a couple weeks back where some ne'er do wells had blown up an ATM, but aside from that, Moon had had to watch the bin foragers and the overly pampered scurry in the shadows.

And for once, Moon was referring to the furry variety and not the sozzled and addled zigzagging their way home.

Moon had taken up Pilates. Stretched and contorted into odd and unplanned shapes.

This had played absolute havoc with the stargazers. It had meant a catastrophe for seaside towns and fisherman.

Moon had tried to set up a Moonblog, a diary of sorts but few were up to read it.

And with insufficient levels of dopamine to fuel his fire...so to speak, Moon had given up.

Sun and Moon had barely spoken since the letter on the bench. What was there left to say anyway?

Sun had made themselves clear.

So night as night and day was day. There was little in between anymore.

Moon had spoken with the department heads and sat in on panel meetings as the request had been discussed.

They often spoke about Moon as if here were not even there. In the same room. Right in front of their upturned, piggy noses.

Moon had expected Sun to refuse. Given their recent history. Moon had thought that Sun would stick one last middle finger up to their happier times and bloc this request.

But, as it turned out Sun was also looking for a change of scenery.

Sun had been present at the last two interdepartmental get-togethers.

Sun had said very little. Had not even looked Moon in the eye.

Yet, Sun's representatives had said that a temporary swap would benefit all parties.

Standards had dropped and overall quality had slumped.

Sun had been arriving late. Dulled. Dark circles under the eyes.

Moon had taken a casual approach to scheduling as well.

Turning up when he felt like and leaving in the same manner.

This meant for a prolonged state of dusk and dawn, it meant that the people's eyes struggled to adjust.

It meant that people overslept, that they stayed up way too late.

That those already stretched and under pressure found themselves at breaking point.

Yes, the tables HAD turned, Moon had sought to “reverse one’s position relative to someone else, especially by turning a position of disadvantage into one of advantage.”

Both were delivered warnings. Both blamed the other.

It was easier than blaming themselves.