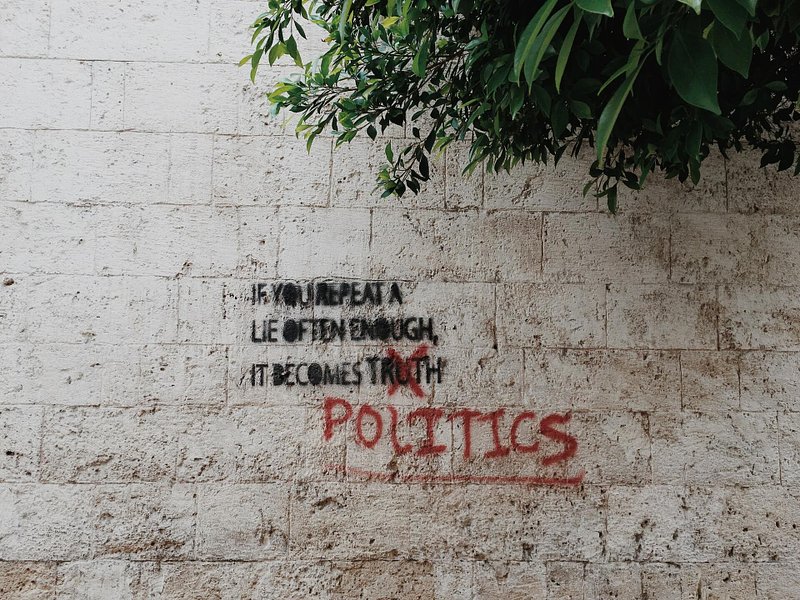 RTL Today reader Daniel Kaderjak shares his thoughts on European Public Prosecutor's Office, and its importance in standing up to autocrats.

In America, Joe Biden built the last miles of his presidential campaign on a simple message and claimed that Democrats are fighting a "Battle for the Soul of the Nation”. Europe is fighting an equally important fight, although with fewer fanfares and notably less interest from the public. Ever since the covid-19 pandemic hit our continent in the spring, European leaders and the freshly sworn-in von der Leyen Commisson were keen on putting together a rescue package that is both generous and flexible enough to meet the needs of the member states. With no connection to the pandemia, negotiations for the new 7-year budget of the EU had also started, and the two processes – at least politically – have been merged by the block’s politicians.

Net contributors, wealthier northern and western countries and member states with better track records in democracy have long been trying to find a solution for dealing with backsliders within the EU, where autocratic governments have been flexing their muscles for the past decade or so. The erosion of the principal values of the Union did not take place from one day to another in Hungary and Poland, and many high-profile European politicians have failed (or chosen not) to see the signs, when they could have still been manageable. Being the gentlemen’s club as it was, the post-World War European Community was built on the noble but difficult-to-execute concept of unanimous decision-making and good faith compromises. None of the founding fathers ever imagined a member state actively standing up against the core values of democracy or the spirit of the Treaties.

Although, the Treaty of the EU enabled the Union to suspend voting rights of a member state if a member is persistently breaching the founding values of the EU (the infamous “Article 7 procedure”), in practice, all efforts to apply such procedures to the developments in Hungary and Poland have proven to be toothless, in particular because they require unanimity when voted upon. Unsurprisingly, Poland and Hungary vowed to back each other should such vote ever come to realisation.

Article 7 and Rule of Law Mechanism

The problem with Article 7 and even the rule of law related suspension of EU funds, which was just agreed by the EU leaders, however, is a principal one: they collectively punish the populations of member states instead of precision targeting the politician individuals primarily responsible for building up authoritarian and massively corrupt regimes. (Since the Orbán government came into power ten years ago, Hungary’s position in the global corruption index ranking by Transparency International has fallen back from 54 to 70).

And this is where the EPPO (the European Public Prosecutor’s Office) should come in the picture. While reports on democratic values and rule of law situation across the EU are useful and should be prepared regularly, Europe must not forget that these procedures are unable to address the most problematic issue: the perpetrators themselves.

The only efficient way Europe can stand up to existing autocrats and corrupt politicians, if criminal investigations can be conducted and personal criminal responsibilities can be established. Otherwise, it will be the entire population of member states that will suffer because of a few authoritarian politicians. Needless to say, European taxpayer money should not end up in the pockets of government politicians and close ally oligarchs. If this is not prevented, the erosion of fundamental values will be even faster, because much of such funds are now used to oppress independent media, civil society organizations and political opponents in these countries. (One horrifying example is the childhood friend, once-a-plumber-now-the-richest Hungarian oligarch friend of Orbán’s, whose wealth grows faster than Facebook founder Zuckerberg’s.)

During the negotiations of the new EU budget and recovery funds (which now seem to be vetoed by the Polish and Hungarian governments for trying to introduce rule of law criteria – whereas, the vetoes themselves show the admission that these governments would not pass any rule of law tests) the European Commission, but more importantly, the heavy-weight European politicians should pressure Orbán and Morawiecki to join the EPPO’s jurisdiction. Thus, meaningless collective punishment could be avoided, and future politicians and state officials may think twice before stealing European money and using it to build their political empire against the core values of our Union. The battle for the soul of Europe is not over, but it is only winnable if the EPPO will play a bigger role in it.

Daniel Kaderjak is a lawyer living in Luxembourg