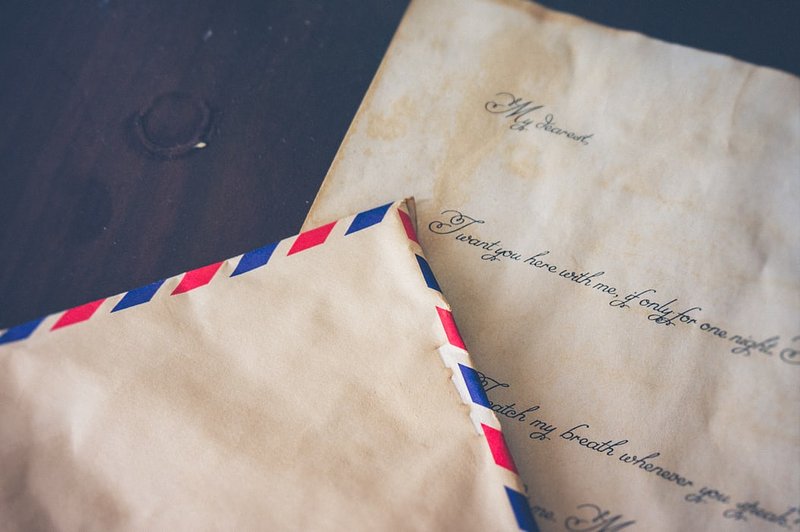 Moon saw the envelope and knew what it was before even opening it.

The little packet was laid carefully on a bench in the higher reaches of the 'downtown', irony not lost.

Just as moon was sinking, so was his heart. There had been a change in the dynamic over the last few days and weeks.

Maybe even months, if Moon were to be honest.

Sun, had been withdrawn. Had been hiding things.

Whenever Moon came in the room, Sun would leave.

It had gotten so the pair would rarely share a moment. Only the odd eclipse. They barely spoke.

Moon would catch Sun tucked away in corners frantically tapping at the phone. Moon would move closer, Sun would hide the screen.

Pretend to be doing the dishes. The washing. Shrinking away.

Moon had noticed that Sun was finding it hard. Little clues dropped here and there.

It was the lack of people. The lack of those on which to shine that had hit Sun hardest. There was little Moon could do.

Sun was robbed of his very nature.

Beaches were empty. Parks were desolate.

Bikers and joggers, yes. Many. But always at distance. Always removed.

Moon had seen it too. The streets were quieter, which rather ironically meant that things were louder. In isolation. Bin lids rattled like thunder, from over exuberant foxes foraging for food. Car alarms blared as sneaky sinners ignored the rules.

In the quiet everything was amplified.

Such as that which had led Sun to write his message.

Sun had left it at 'their' spot.

A spot with a beautiful panorama.

A bench with a view.

A time-share of love and empty promises.

One which hundreds, if not thousands, had claimed as their own.

Moon had swept the country seeking out the last of Sun's light. No matter how fast he moved, no matter how many stars he shot, Moon was always chasing a glimmer.

Not so much chasing a shadow, but chasing from the shadows.

Moon had passed the river upon which they both had reflected.

Moon tore over the hills and valleys of which they had both made look so very different.

Moon took stock of the lack of voices.

No music. Lights on in houses.

More so than normal. Not left on for putting off the most hardy of burglars but to highlight houses of loneliness.

Of aching for company.

Of hoping for a teasing, gentle name calling.

The letter lay on the bench, a monument of happier times.

It swayed gently in the morning breeze. It was heavier than it should be. Soaked, as it was, with the dew of the dawn.

Moon took a moment. Moon closed his eyes, reached for the words he knew he did not want to read...

Moon prised open the thin paper from the other, split the glue, moistened by spit.