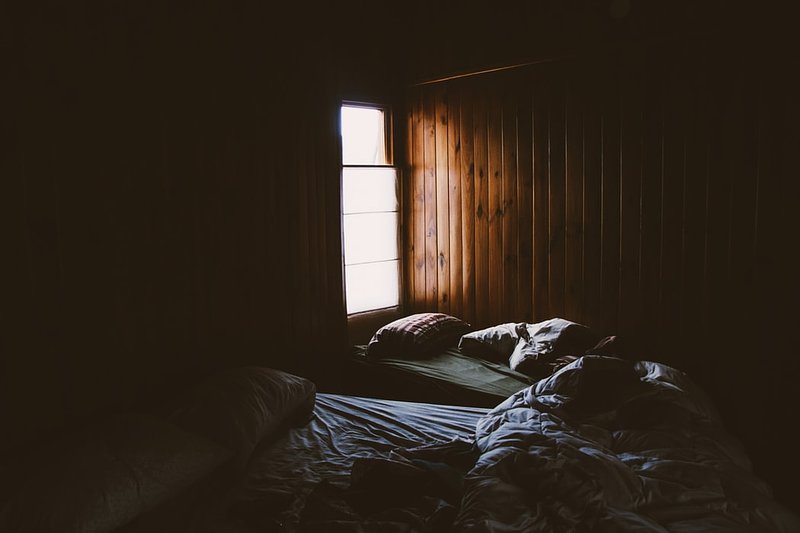 Sun had gotten out on the wrong side of the bed.

That is not to say that Sun was grumpy. No, Sun had literally gotten out of the bed on the other side than normal.

Butter on the wrong side. From a fork not a knife.

Sun was not able to get the milk carton open. The little, snappy, pull thingy, was on the wrong side.

Sun put cat food in the water bowl for the cat. The cat, as ever, looked non-plussed. Threw its nose in the air and nonchalantly scratched at Sun's winter jacket.

Sun was getting everything muddled up and Sun knew it.

When Sun is not on the ball, things can go wonky.

You can forget about a butterfly's wing flapping when Sun goes AWOL.

This was the biggest of BIG deals.

Moon, was not at all pleased. Moon had gotten the start of the nightshift on point. A silvery sheen lit up all you could see, the ne'er do wells and the nocturnals were going about their shadier business and it was time for Moon to lay things low.

Now though, Sun was creeping back westward or east, Sun wasn't sure. Sun was just idling about, on autopilot, or automaton.

Was this a sleepwalking Sun?

Sun should be rising on the east side. Later. Much later. Not here.

Most folk had already enjoyed a sunset not long back and were getting another only in reverse. It was the same deal as a sunrise, yes, but this was way too early.

People were frantically checking their alarms.

Even Siri and Alexa were stumbling over their words with the AI equivalent of WTF?

Cockerels, who'd been soothing their cords with honey, were spluttering and flapping to announce the morning.

Tides were suspended. Neither in nor out.

Midnight surfers, barrelling through a tube got the ride of their lives.

On the other side, where folks were due to be getting up, they took a look at the alarm clock. A look out the window. A second look at the clock and yet another glance at the darkened skies and thought 'YASS!'

Nearly, most everyone, simply pulled over the duvet, rolled over and gave the most gentle of thanks...

Back to slumberland - the state of rest, not the shop. That didn't open till eight. And at this rate, would open much, much later.

Oblivious to the chaos that was about to unfold the folk slept on.

The fog is back