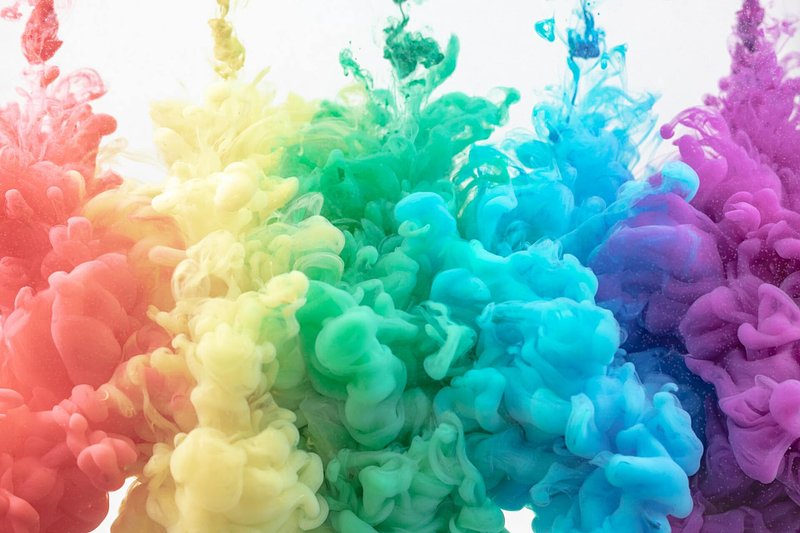 The Leprechaun took a peek from behind the curtains. It was better than expected, given the drip drip, slow release, water torture from the night's rainfall.

The fug was lifting from his mind, thanks in large parts to intermittent drags on nicotine and sips of caffeine.

For so many nights it had rained. And it rained hard. The worms were loving it. Writhing around in the squelching cud. And for so many days it had been cloudy and overcast. There had been moments when a 'bow had been promised. As fleeting as they were, they had offered hope.

Indeed, he'd schlepped his pot of gold high and low, looking for where the optimum place would be.

In the last week alone he'd dropped off at least half a dozen pots in various locales. Not one of them had been found.

He'd checked in with command and the bosses were very upset with him, saying his quotas were dragging everyone else's down.

In Honolulu, there'd been a hundred pots discovered in the last week. The single most number for one 'Chaun since the programme began.

Of course, COVID had meant fewer people were out and about. Yes, you'd get the newborn wanderers on the hills and dales. These folk were easy to spot given their box-fresh attire and their reliance on GPS tech.

If these people would just look up. They would see the splendid spread of colour in the sky and they could try to remember when they were children and the promise of a pot of gold at the end of the rainbow.

It had not always been so.

In the 1800's there had been such a negative swing toward anything that was not human that it had become unsafe to just sit around the place with a pot of gold beside you and, for near enough a century the practice had been forgotten.

In the mind 1900's there had been the small matter of a war to contend with. There then followed Hussein, Bin Laden, ISIS, Assange, Jobs, Gates and Zuckerberg.

At the turn of this current century there were conspiracy theorists and fact checkers. There were influencers and ponsi leaders.

A scam for a scam to bury a sham.

Smartphones and WiFi, 4G and 5G, TikTok and viral spread (both real and digital), it had become very hard to remain incognito.

The world was full of those who wanted maximum reward for little effort. What could be easier than finding some gold at the end of a rainbow. They didn't even bother with a riddle anymore. They would just hand the money over, save the trouble of being sued for having misused an olden-day word in a modern day setting.

He grabbed the satchel and headed for the e-Bike. He was heading North. North seemed a good fit for today.

He would hide behind the great Willow Tree and he would wait.

He waited...and waited, for someone to find him.

Not in the morning, mind you, which will be drizzly- but come afternoon we may even get a bit of sun!