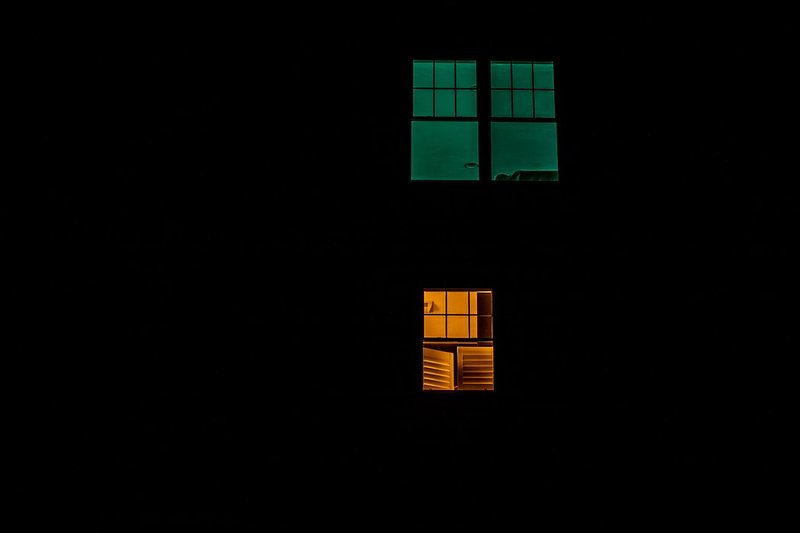 The latest patch of LuxCraft had not come glitch-free. $p3kz3L@ngs352 had waited all night for the file to upload and had barely slept. He'd seen the frost form on the bushes and grasses.

He'd seen the moonlight turn to sunlight as the rays filtered through the curtains. The boot-up music had been the same, familiar couple of notes that they had always been.

The latest firmware update has brought it with exciting new additions. The tram line was finished, the population were fewer in number. The were vastly reduced number of cars. This meant that the menus and loading times were much faster than they had been before.

The 'creator' looked for some of the recognizable buildings and found only scaffold and diggers. Cranes and cement trucks.

Whenever he tried to have his character interact with an NPC, the sprites would stay away from one another. He could not drive dialogue.

The latest download had EU and Brexit modes and had an updated index list which included passport ratings, FITCH listing, banking secrecy and virus retention statistics.

The landscape was familiar, yet different. The rhythm and the pulse, slower than normal, but apparently running at a speed that meant progress appeared to be underway.

The creator clicked and pointed. Dragged and dropped. He flicked through colour schemes and skins. He 'upgraded' artisan stores to well-known chains. He applied the 'gentrified' filters, he pressed 'save'.

He opened his curtains and took in the world in it's less pixelated form.

In this version he controlled far fewer variables and had far less control on where, with whom and why the interactions would take place.

He was unable to reroute funds, or overwrite previous mistakes.

The weather in this world was just as random as it was in LuxCraft and he decided that however he got through this 'level', he would apply all the differences to the 'virtual' Duchy as soon as he got home.

He did not even stop to wonder which was which.