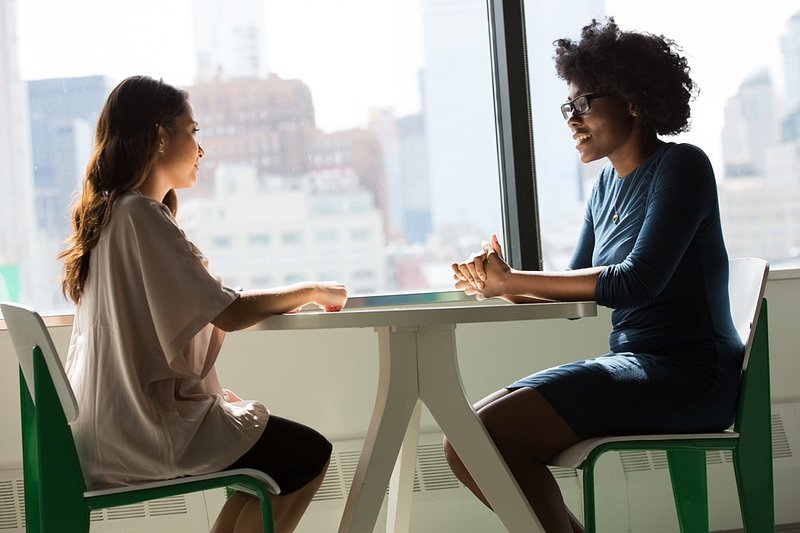 Sun sat in the nice little corner office. Today was Sun's 1-2-1. A nice little review of the year thus far. Sun was feeling confident, having excelled in most all aspects.

Records had been broken the world over. Hottest day here, most Sun there.

Yes, some were unhappy, as this had meant just as many bikinis had been bought as plastic bottles.

And, yeah, it was true that Sun being over productive meant that other areas had had to up their game a tad.

Or, in certain cases, had to work a whole lot less than normal.

But, in the grander scheme of things, Sun was of a sunny disposition.

Outside, it was dawning. A touch later than normal. Partly to the change in seasons and partly as Sun had been called to this morning's meeting.

The birds were shaking off the nightly slumbers. A badger scurried from here to there looking for the last scraps before heading back to the set.

Bats fluttered around street lights. The glow as intoxicating as any happy hour would be for the office-goers after hours knees ups.

Sun thought about what could be done with any potential bonus pay. A new lick of paint for the 'crib'. Perhaps a late, last minute (risk zone free) holiday.

Sun considered a new set of wheels. Be that an eScooter or an actual car.

The door flew open and in strode a grim looking suit with a very red and sweaty head.

The Case Manager! Flanked by a very smug looking Cloud and a slightly worried, if not stressed, looking Rain, his was the type of grey you only see when you look at cardboard that has been sitting in a puddle for a number of days.

Clasped in The Case Manager's grubby mitts were a number of coloured files. Each thicker than your standard edition of Cosmo (the printed one).

Each had tiny, numbered stickers attached throughout.

It looked like a hastily constructed rainbow...if one were to squint and tilt your head.

Sun was caught off guard. Sun was unprepared. The list of things he had wanted to put forward: highlights, achievements, happy faces...they swirled among the leering and jeering jowls of The Case Manager and his goons.

As they sat at the desk, Cloud to The 'Suit's' left and Rain to the right. Sun knew this was not going to be the meeting he had hoped for. The light drained from the room. As did the air.

Sun sunk down in his chair and waited for someone, anyone to speak.