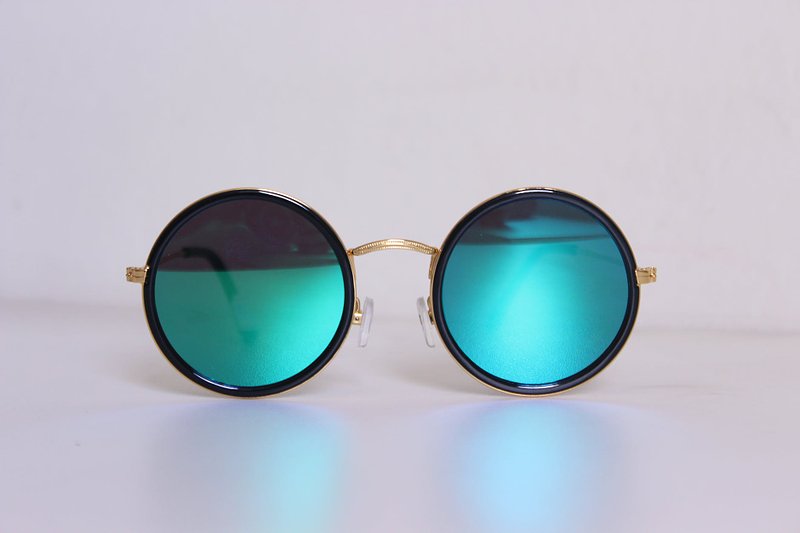 Sun had been off for a few days. Feet up. Shades on. Sun had been through the airport. Bought some duty free.

Sun had stood on circles and behind lines.

Mandatory testing. The nose one.

The morning air was crisp. Cool. Strangely odd. Breath visible in the air.

You could droplet trace in these conditions.

Sun scrolled through the feeds. Tried to get the dopamine up.

Folks were complaining that it was unseasonably cold. That the previous days, where Sun had taken a hard-earned rest, were grey and dull.

Sun had put in double shifts the weeks before. Sun had busted his gut to make sure folks could get tanned while at home...outside, of course, but at home nonetheless.

Three days of cloud and the pampered population were beginning to get annoyed.

Not that it took a lot to kick things off in this day and age.

Sun pulled up 'notes' looked through his 'To Do List':

- Unpack clothes and separate delicates. IMPORTANT!
- Water plants
- Remember laptop password
- Hire two private investigators...get them to investigate each other.
- Make custard, put it in a mayonnaise jar. Eat from said jar in public.
- Buy a parrot. Teach the parrot to say,”Help! I’ve been turned into a parrot!”
- Follow joggers around in a car blasting “Eye of the Tiger” for encouragement
- Call IT dept. about forgotten password.
- Call mum and dad.
- Wipe search history BEFORE calling IT.
- Have a mid morning snooze.
- Revisit To Do List ASAP.
- Shine Bright Like A Diamond!