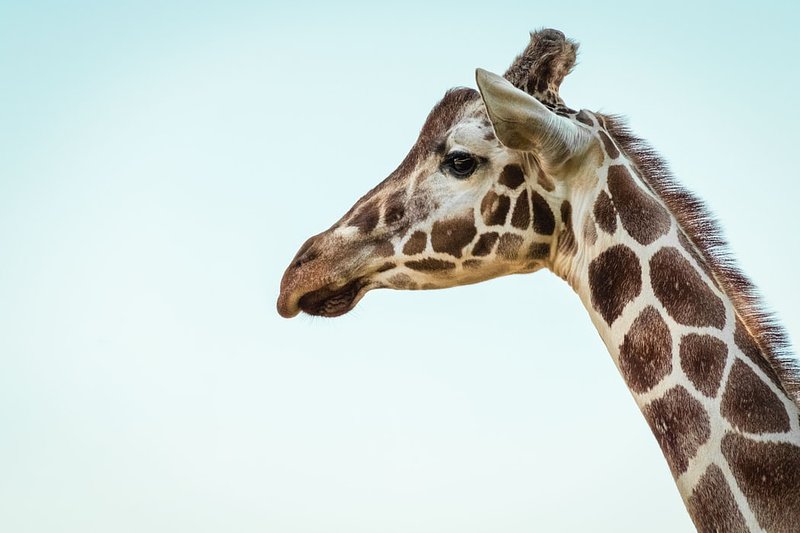 Following the news released by RTL Today that Luxembourg is set to become a large-scale Safari Park, our offices have once more come into some important new information.

Once again we heard the squeal of tires on tarmac and the sounds of heavy boots racing up our front steps.

There was a loud hammering on the door. As RTL Today's bleary-eyed morning editor headed toward the sound of trouble we heard talk of 'Wind your neck in Gerald', 'Don't use my real name, Gino!', 'Whatever, get your head back in the car!', 'Greg's knees are digging into my back,', 'Shut it Gertie, it's your fault we got a Cinquecento, you could of least got it with a sunroof.'

Your editor heard at least four voices, arguing with each other, but by the time we got the door open, it was too late. The car had vanished.

There was, however, a USB stick taped to a lump of what seemed to be half chewed grass. On it were the words 'ME, PLAY!' scrawled in marker pen.

Following our journalistic instincts (not all that great at the best of times to be fair, and certainly not at 6.45am), we loaded the USB stick (yes, two times wrong first) on our laptop and clicked the icon.

This brought up a written document from yet another set of annoyed animals. This time the letterhead indicated that we were being contacted by a group known as "All Giraffes Have A Sore Tummy (AGHAST for short)".

Atop of the letter was a disclaimer..."Please excuse any typos, our hooves are not made for such small keys!"

Aside from making a mental note of this excuse for any of our own future errors, we read on.

We at AGHAST are, well, we are aghast dat u fink 2 opun a Saffri Part in Lucksembiurg. Dond u no datt oui hav speckal diets? We eet unlee da bezt leaves and grassez from the plains? We came to your lands and now we eaten Bouneschlupp and F’rell Am Rèisleck. Our tummies hurt and it is yore fault! We G'raffs are sensateev manimals ant we need proppa fud. We kan neva 4gave u. EVERRRR!

Well, in all our time in Luxembourg we never thought that we would get a letter from any African artiodactyl mammal, and this may just have taken the biscuit.

We would be really sad if weren't for the fact that it appears the tops of some of trees and bushes in our garden have been stripped clean of leaves and berries.

Anyway, it reminded us of a joke...

They go up to the bar and order 20 shots each. 1 shot, 2 shots, 3, 4 .... they finally down the 20th shot. They both stand to leave and the giraffe passes out on the floor. The guy keeps stumbling to the door.