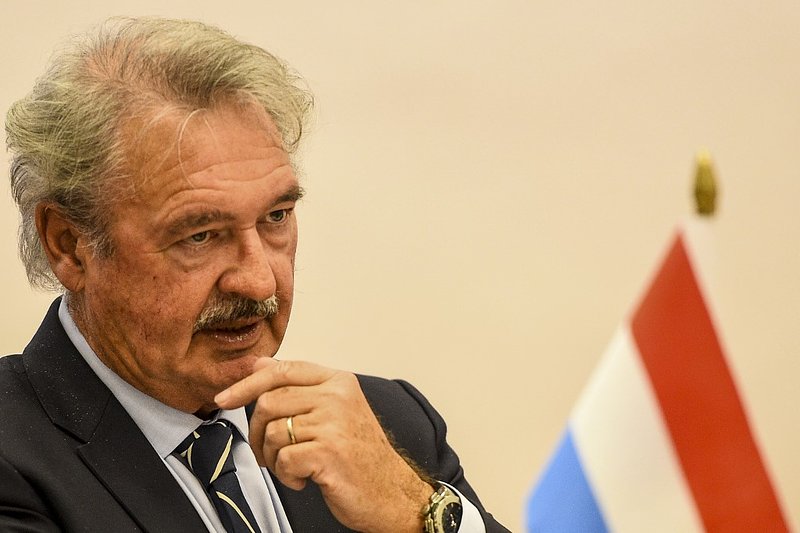 Jean Asselborn had to quickly issue a clarification after he made an ill-worded statement about the recently announced Israeli-UAE peace accord.

The “veteran” Luxembourgish Minister of Foreign Affairs had to adjust his statements to fall in line with the joint EU standpoint, which is a rare occasion for someone being the longest serving chief diplomat in the Union.

Mr Asselborn, however, missed the point in this case. While keeping the situation of Palestinians (and the viability of the two-state solution) in the forefront of any discussion about the Middle East is right, it seems that he failed to realise three things: first, current policies in place provide no solution for either Palestinians or Israelis, second, that every country have legitimate interests in improving their security and economic relations (even Israel and the UAE, especially as Asselborn wasted no words on the threat that is posed by Iran), third: more peace and stability in the region can actually increase the chances of a future Israeli-Palestinian deal that works for both parties. (It is not by accident, that the UAE politicians strongly emphasized that they managed to prevent the Netanyahu government from realising its annexation plans.)

The agreement between Israel and the United Arab Emirates, made under American mediation, is truly historic. In my opinion, there are also four reasons that we may have heard less about in recent days, and which, on a historical scale, may represent a serious political failure for the Palestinian leadership. These may change the course of Palestinian politics in the near future:

1) Palestinians can no longer veto relations between Israel and the Arab world, especially with regard to (otherwise Sunni) Arab states whose security and economic interests coincide with Israel.

2) The agreement also undermines the Palestinian leadership's strategy of not allowing Arab countries to conclude a peace agreement with Israel until a final settlement of the Palestinian-Israeli conflict is concluded.

3) Joint blocking of threats posed by Iran in the region has proven to be more important than resolving the Palestinian case.

4) Decades-long Palestinian leadership approach that has refused to consider the slightest compromises (and all American peace proposals, even prior to the Trump-era), trusting that Israel will sooner or later be forced to accept all Palestinian conditions, has failed.

In the light of the above, one can wonder how long the Palestinian public will support its leaders, who are accumulating failure and becoming increasingly isolated on the international stage (and, more importantly, in the Arab world, as well). While we may not have the final answer to these questions, it should be remembered that diplomatic statements should always be carefully worded. We all know that proverbial saying about the elephant in a china shop. Let’s hope Mr. Asselborn knows it, too.

Daniel Kaderjak is a lawyer in Luxembourg.