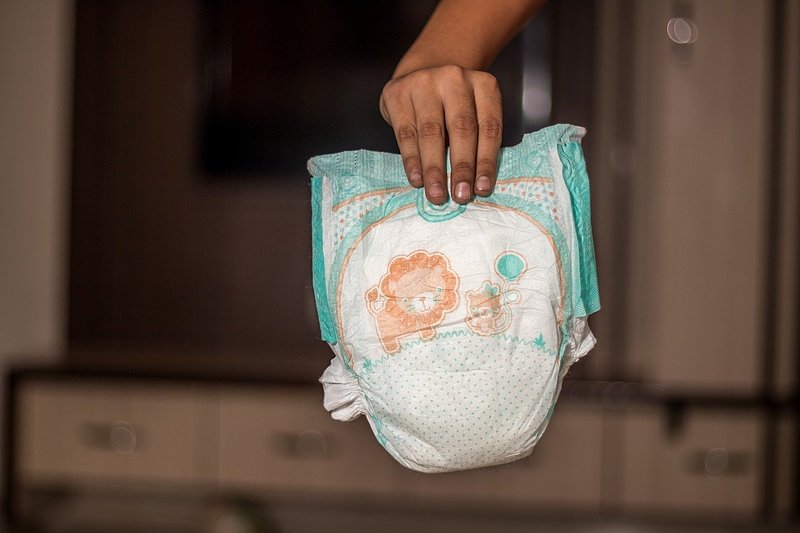 Sun and Cloud were babysitting, much to their horror.

They'd been left with a wee little scream machine.

Rain had come round early in the morning. Too early.

Apparently Sun and Cloud had promised this favor a few weeks back during a game of Call of Duty.

Rain had mentioned that he was only playing for a few rounds as he was bushed, his wife was nagging and the nipper needed changing.

Rain had said that he and the missus rarely got out anymore and if they did they were normally stressed to the middle high heavens about whether the baby was sleeping, eating, shitting properly.

Plus, confided Rain, hankypanky had been short in supply. So despite this little bundle of joy being the heir to the deluge throne, without any further nudge, nudge, wink, winks there could well be a drought on their hands.

It was Cloud who offered a solution, just as she popped off her fifth no-scope 1km sniped headshot. She'd suggested that she and Sun could take the Rain Baby for a night, so that Rain and his better half could get down and do the business.

Sun had spat out a mouthful of Sunny D and completely fluffed his onscreen landing, snapping his trooper's legs on a rooftop. What the hell did they know about babies?

How would they manage with a real live one here in this place?

Anyway, Sun did not protest, Cloud was happy and Rain was over the moon.

As the days passed, both Sun and Cloud had forgotten what they had promised. Rain most certainly had not.

In fact Rain had bought a new shirt, new aftershave...

Rain had, you know, touched things up....down 'there'.

Rain had bought flowers, had made a reservation at a fancy tapas place.

Mrs. Rain was not too keen on this whole plan.

She knew that Sun and Cloud were day drinkers and she did not like the fact that they seemed to play that war game all the damned time.

But she also knew that she needed time away from the talc and the nappies and the coo-ing and the bloody teletubbies reruns. So, she had said yes, even if there was a pang of guilt hanging around her tummy.

And so, there came the ringing on the doorbell, 7.15am.

Sun had headed downstairs cursing. Cloud had pulled the covers and was enjoying the extra space in the bed.

Through the peephole, Sun could see the deformed form of Rain laden with a baby and two shoulder bags.

The realisation hit Sun like a punch in the stomach.

He called up to Cloud that 'Rain was here, with the baayybbeeee' and he heard the commotion as Cloud panicked, dressing and cleaning at the same time.

Sun opened the door and let Rain in. Rain was nervous but also pretty keen to get this exchange done.

'Don't mind that', Sun said as muffled swear words and the sounds of doors and draws slamming came through the walls.

By the time Sun could answer, Rain was gone.

Only the damp footprints left as proof that he had even been there.

The Rain Baby did look cute.

And then it started. A curled lip, a wobble of the chin. A reddening off the face.

And then the most horrendous noise poured out.

Like a fire engine siren mixed with a jet engine.

Sun and Cloud had exhausted every possibility.

They'd been out for a walk in the stroller, they tried a dummy that had been spat a zillion times.

They changed the baby again.

Sun's face had been covered in a talc-fart cloud.

Cloud had been pee'ed on. Twice.

Then, just by chance, Cloud walked in front of

Sun, as the baby bounced in the bouncer. As Sun reappeared from behind Cloud's bottom Rain Baby giggled.

The giggle became a full-on laugh.

There's nothing like a baby's laugh to lift the spirits.

Cloud and Sun looked at each other. They shrugged and they got to work.

This would be the best flipping game of Peek-A-Boo EVER!

For hours Sun jumped from behind Cloud and for hours Rain Baby laughed like a drain. Kicking those chubby little feet at waving those tubby ickle arms.

It was late when Rain came to pick up the baby.

He was out of breath. His hair was all mussed up and his clothes hanging slapdash. He had a naughty smile about him and the was an air of something Sun could not quite get his finger on.

Rain thanked the pair for the efforts and as he turned to leave with the now sleeping baby tucked in one arm and the bag of primary coloured toys, nappies, creams and powders in the other he offered his parting words...

"Same time next week, then, cheers and thank you."

And with that he was gone.

Sun and Cloud's flat was a mess. A terrible mess.

And it was now incredibly quiet.