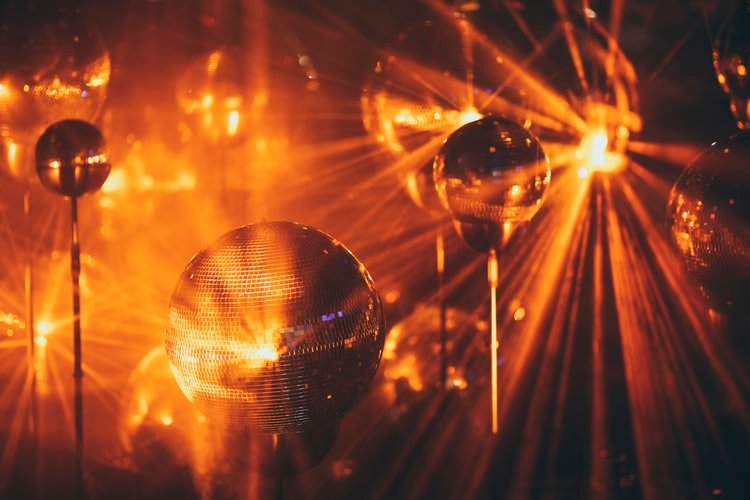 RTL Today's team have come across some vital updates and, to be Frank (as we can't be Florence), this is BIG news.

One of our reporters was travelling home yesterday evening via public transport - the Tram, if we must be clear and consistent.

A gaggle of suited and booted folk were chuntering away at the end of one of the carriages. They kept looking around suspiciously and drew the Spidey-Senses of our intrepid reporter.

Pulling into the Library stop on the tram's route from Kirchberg to the Glacis, RTL's person on the ground approached the whispering huddle. It was then that the small gang suddenly broke up and made for the exit. Colliding with our brave colleague and sending them to the floor.

However, our team is made of tough stuff, and the scribe grasped for the lanyards, the shoulder bags and the bulging files as they tumbled to the sticky deck. They managed to knock free a few sheets of what appears to be a TOP SECRET file.

The documents contain draft plans and comms for what we now know to be 'Project Sparkle':

"Due to social distancing requirements and the near constant threat of increased restrictions in the Grand Duchy, there have been measures put in place to prevent large gatherings, therefore discos/raves/shindigs/mad scenes/barn dances have been temporarily banned, much to the chagrin of the townsfolk," detailed the first page that RTL's newsroom staff have seen.

"It is the view of parliament that efforts must be made to Make Luxembourg Great Again. There is reticence and resistance to the Schubbi being called off and the people are not responding awfully well to the mini-Foeurs we have planned in efforts to contain larger groups. Budgets have been drawn up and, with substantial cost savings on the satellite projects and projected earnings from space-mining taken into account, ministers have motioned for 'Project Sparkle' to be entered into test phasing."

There are numerous mentions of ministerial roles that we cannot reveal here but suffice to say, this is an ALL LEVELS update.

"'Project Sparkle' will bring the people the joy they need at this time. It will silence the moans and grumbles of the party-goers and the fun Bobbies. It should not anger the Weather Junkies either, as 'Project Sparkle' is also energy conscious being as though it is both powered by and in thrall to the solar energies Luxembourg is geared toward. Sparkle should be soft-launched on 31 July for a period of 12 hours, at which point we can run the necessary data and analyse optimal amendments."

We cannot yet bring you the schematics, this should follow in a later update. But what we can reveal is that the Lux Government intends to charter three to four Cargolux planes.

These aircraft will transport a huge Glitterball, approx the size of three BMW X9's meshed together into the stratosphere. This enormous globe of light refracting glass will be slung into low orbit using locally produced elastic, and is then believed to be set on 'charge for a good two days'.

As dusk falls, the solar energy stored within the glorious sphere will sends beams of light arcing across the Duchy for hours on end providing a 'free' source of entertainment for the masses.

There has been no answer to our official queries on how much taxpayer money will be needed to fund this scheme, nor how this may effect incoming and outgoing flights, or indeed on how you switch the darned thing off.

All we do know is that the government has ordered a huge increase in the production of cut-off vests, glo-sticks and whistles branded with Big Fish, Little Fish, Cardboard Box!'. Imports of Red Bull have also been ramped-up, sending stock markets off the scales.

More news as we get it.