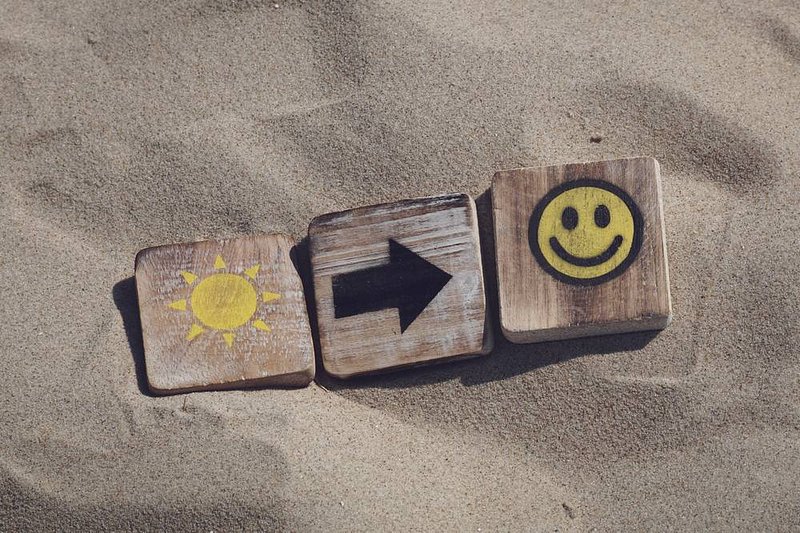 Sun presses the buzzer on the intercom, a fierce expression of concentration across a knotted brow - "Hold all my calls!"

Voice from the other end, slightly scared and withering - "All of them?"

Vftoe, concerned and harried- "But there's the appointment with Xavier at 11am..."

Sun, delivered with a relish - "He and his scarves will have to wait. I've got to do this!"

Vftoe, again a little concerned and wavering- "But what about the appointment with the sun tan lotion companies, we need to finalize the image rights!"

Sun, impatient and stubborn - "Reschedule. People can manage with last year's stocks. They've loads of bottles in bathroom cupboards anyway, tell them to look in the back."

Vftoe, trying hard to regain some basis of the job's requirements - "OK, but what about the public engagement with Cloud? We said we would meet for a photo shoot and, you know, since the 'incident' (Vftoe mimed air quotes, despite not having an audience... a very annoying trait) and it would show that we have moved on."

Sun, exasperated - "Look today is an entirely different day to normal. I don't want any interruptions. I'm going to meditate and I am going to make people believe in the power of Summer again."

Vftoe, throwaway, almost immediately regretted - "Don't you think there may have been a better opportunity to have done this, rather than a Monday?"

Sun, annoyed and stiff - "What the Devil do you mean?"

Sun, aggravated - "Good Lord, spit it out would you."

Vftoe, confidence returning as backed by graphs and data - "Well, polling would suggest that the majority of people would prefer a day like this to have been on a weekend NOT when they have to go back inside. For a number of our peak audience today is a day when they are back in the office. And for many that's doubly galling as it's home office...the garden is 'just right there'."

Sun, political chicanery training coming to the fore - "Oh sure, people are never happy. And don't give me any home office nonsense. Do you really think that a lot of these folk aren't just going to sack off work today and sit in the garden anyway? How many conference calls do you think are going to be shifted? How many longer lunches will there be? There'll be a massive uptick in folk knocking off a little bit earlier and only checking updates by mobile rather than company approved equipment."

Vftoe, pleading - "Yes, but...think of the optics. If we'd gone with these double shift over the weekend our approval rating would be sky high."

Sun, re-establishing chain of command - "Get me a double shot latte....and a hat!