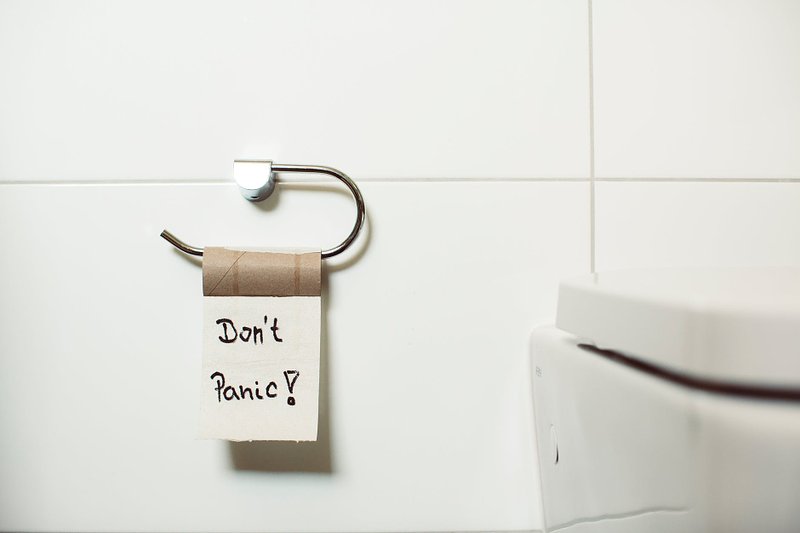 Sun's bum had numbed. Sitting on the toilet for over 30 minutes had cut off circulation to the lower regions.

Sun had been scrolling through endless feeds.

Sun had skipped through trolls' and obscure opinions and so many CAPS LOCK INFUSED ANGER POSTS that when he saw lower case again, it looked alien.

Everyone was shouting. SHOUTING in impotent rage.

Sun had clicked away pop up commercials.

Sun had clicked through innumerable tabs for cut price holidays and closed down a million (at least) windows for cod liver oil and 'must have' dieting trends.

Sun had finished 'the business' ages ago but here on the porcelain ring (in truth made of plastic, as some months back cloud had bust the original one and had replaced it with a gimmicky post box design. Such was Cloud's humor), but here in these quieter moments, before the other elements woke up, Sun could be alone.

No natter, no distraction, no fuss.

Some fun time, for the Sun shine.

Sun was looking to complete the brand new levels on Candy Crush. Sun had already moved the smartphone's internal clock date so it tricked the game in to bestowing new lives but this last level was a real pain in the ass.

Speaking of which, the tingling of the toes was not a good sign.

Sun heard alarms going off. Clouds was a persistent drone, as you might have expected. Rain's was, with no hint of irony, The Weather Girls' 'It's Raining Men'.

Snow's was Informer (geddit?). Wind's was anything by Pavarotti.

Hail, well, Hail was sleeping. And shouting in his sleep too. Poor Hail. He never wanted to be the bad guy. Everyone feels a need to take photos of hail. Hail makes a racket. Hail takes people by surprise. Hail is that unwelcome party guest who double-dips and tries to take over the music selection before peeing in the shrubbery.

Sun heard the front door open and close and then the clatter of keys in the bowl under the massive mirror (which doubled as a sky portal, handily) and then a huge sigh. There followed leaden steps up the stairwell, as Moon came home after a shift (and a couple of bevvies at the local). Moon would be out of it till at least 3pm.

Sun considered the day's duties and began to organise the way in which things needed to go down. There would be appearances here and there and a little stopover above the Grand Duchy, before Cloud, Rain and possible even Hail got in on the action too. At least there'd be time for some 'Crushing' then.

Sun looked to the right, ready to 'clean up'.

The roll was down to the card. Fog was always doing this. ALWAYS.

Not a care for anyone else.

What was Sun to do. There was not a scrap of loo roll anywhere to be seen.

Sun would wait for Mist to slither in under the door. It should only be a few minutes. It was early after all.

Sun could really not feel anything from the waist down but if he could just get the purples to match he would level up.