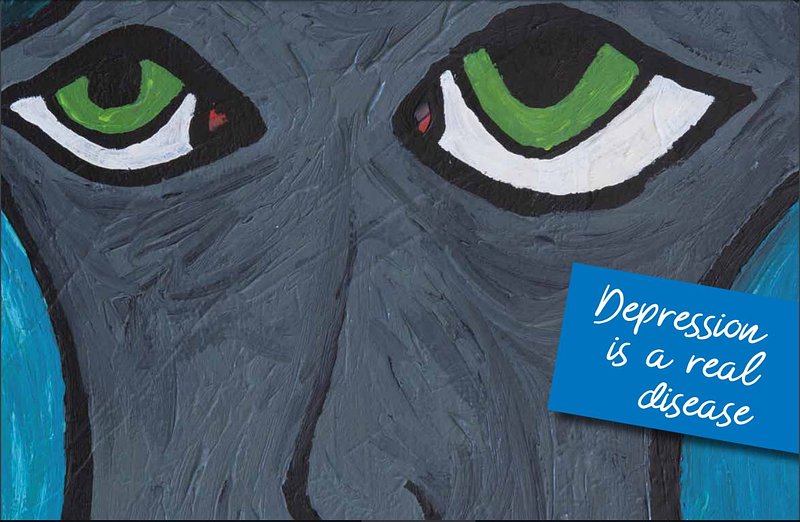 Suicide is a major public health problem. The psychological pain that leads a person to end his or her life is unimaginable. Grieving a death by suicide is particularly difficult for families and friends and has consequences for the entire community.

Every year, more than 800,000 people die by suicide worldwide, which is approximately one death every 40 seconds. The number of lives lost by suicide each year exceeds all homicide and war-related deaths.

The national suicide prevention plan has set itself the goal of strengthening collective resilience, the resilience of individuals, families, the community and support structures.

Thirty-three actions are included in this plan focused on 6 axes of intervention:

We have a lot to learn from people who have had suicidal thoughts or even survived a suicide attempt, including the impact of words and actions that others may have had on them. Often, these people say that they did not want to die, but that they wanted someone to help them stop their suffering. For fear of not being understood, people isolate themselves and become more and more distressed psychologically.

Those around them are often reluctant to start a discussion with a person in psychological distress because they don’t know what to say. It is important to remember that there is no rule about this. Simply listening and validating the other person's suffering, without judgment, without trivialising or dramatising, is the best recommendation we can make. 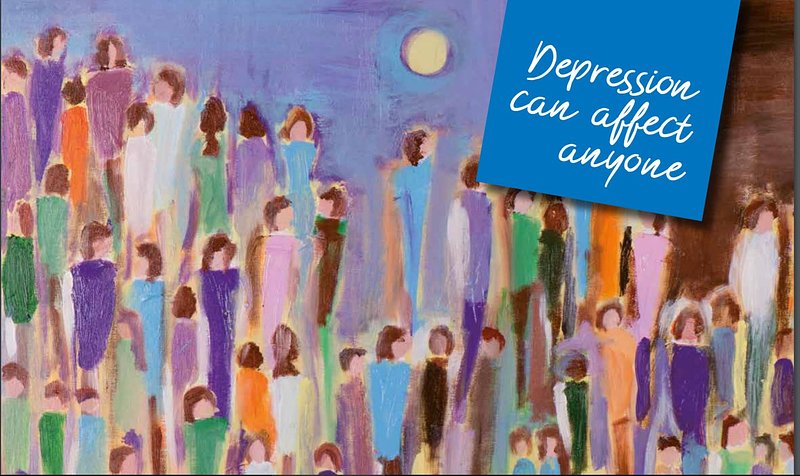 People who have experienced suicidal ideation or a suicide attempt often say that they were not seeking specific advice, but rather compassion and empathy from others.

This teaches us two essential things:

1) Listening actively and interacting respectfully will not make the situation worse, quite the contrary.

2) Talking about suicide in a non-judgmental, respectful manner has beneficial effects on those involved. You are not going to put the idea of suicide in the person's head.

Giving time and support to a person in psychological distress can help to break the isolation and start a process of psychological care. The support that each of us can give can be enough to protect a person from suicide.

About the Ligue Luxembourgeoise d’Hygiène Mentale

D'Ligue also aims to take care of persons suffering from mental and/or psychological disorders and to facilitate accommodation for its patients. Apolitical and non-confessional, d'Ligue has remained faithful to humanist values and strong ideas: 1) keeping psychiatric patients close to the community, 2) giving high-quality care, free and accessible to all, and 3) providing a multidisciplinary framework outside the hospital.

Integration is achieved by means of therapeutic housing, i.e. the provision of accommodation with the support of a care team for people with a mental health issue. The aim of this support is to achieve a sufficient level of autonomy for the person to eventually live alone, improve their quality of life, avoid isolation and promote their social inclusion.

Integration is also achieved through employment, i.e. supporting people who are mentally vulnerable and/or mentally ill in finding and maintaining a job or activity.

Finally, it is also achieved through leisure, i.e. by social contact between people suffering from mental disorders in order to rebuild social links. Cultural and sporting activities are offered to beneficiaries.

The integration department can be contacted at 45 42 16.

The purpose of treatment is to offer free individual psychotherapeutic consultations, in groups or one-to-one, to people suffering from mental disorders. The target group for care includes adult patients, their families and businesses.

This area also includes a day centre, with tasks covering training and the development of social skills, the structuring of time and space, the management of symptoms, physical and cognitive remobilisation and creativity.

The treatment department can be contacted at 49 30 29.

The aim of the Centre for Information and Prevention is to communicate, to provide mental health training, to support families, to foster collaboration between support structures and to develop preventive actions with a high added value.

These actions aim to combat stigmatisation by raising the awareness of the whole community to better understand mental disorders, their treatment and the organisation of care. They are aimed at the people concerned (patients, their families, and those around them) as well as mental health professionals, elected officials, journalists, etc.

The Center for Information and Prevention can be contacted at 45 55 33.

Darkness Into Light, a highly symbolic walk, and so much more.

More than a symbolic event, the Darkness into Light walk is a therapeutic moment of meditation for people affected by the suicide of a loved one and a moment of exchange and sharing on mental health and suicide prevention for all participants. This walk fits perfectly with the objectives of the national suicide prevention plan.

In addition, the charity walk also aims to raise funds for suicide prevention and to improve the care of those bereaved by suicide.

In 2019, our organisation received donations collected during the first edition of Darkness into Light.

The organisers and donors are warmly thanked for their generosity.