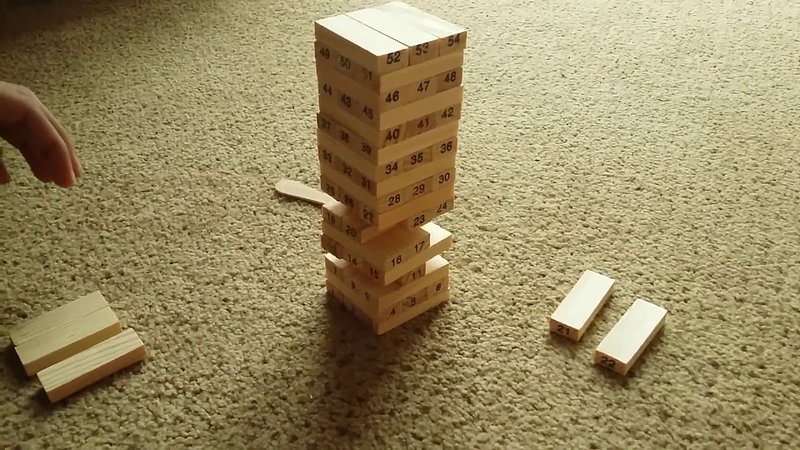 Sun pulled on the drab trousers. Sun had already shuggled and juggled into the beige y-fronts and the off-white socks. Sun looked down on to the bed, splayed out across the bright bedclothes were myriad shirts, all of which were grey/gray. None of which were ever, never in a month of Sunday's going to be Sun's preferred attire.

Sun and Cloud had a monthly game night. They raised stakes. They talked trash. They smoked cigars. Drank whisky. Let loose and let it all out. There were forefeits. Challenges.

It was competitive, sure. There were insults spat and bad feelings were not ignored. Name-calling was one of the ways that Sun would try to get an advantage. Cloud could play cards closer to the chest, Sun could not...you know, due to the heat.

This night Cloud was on a hot-streak. Could not lose. Sun was convinced Cloud was cheating. Jenga was the game of choice this time round and the tower had been a ginormous wobble patch of bricks. Sun already knew that there were no free bricks left but could not back down. Cloud was so excited about the impending tumble that he was brewing some peepee/rain.The dribbles barely staying in the rolls and folds.

Sun had taken a precarious piece. Made a meal of it being unfair and brought the whole thing down. Sun had then kicked the entire set up and down the length of the games room.

Cloud was in fits. So happy that Sun has lost. More son than actually winning, Cloud was delighted that Sun had lost.

The pair would trade roles for a day. Sun would be Cloud would be Sun. What a head spin that would be.

Sun was not at all amused. Sun was bright and fierce. Not bland and boring. Sun did not want to wear the climatic cone of shame but Cloud was not about to back down.

A deal is a deal.

Fortunately, there was but one diamond in the rough. Once before, Sun and cloud had made such a pact. After Cloud had lost a last move nail biter during a game of tiddlywinks, Cloud had to suddenly swap from the standard clothing of a cloudy day and get some brightness on.

The drastic change in conditions caused a lot of people to get very hot, very quickly. The people shed layers quicker than a snake slides from their scaly skin.

Luxembourg's PM was in winter gear. Not quite HOTH garb, but too hot for a sunny day. Running from one meeting to the next, the frazzled Prime Minister was late, late, late. His arms laden with files and reports, his case brimming with the latest figures and graphs. From his neck wafted a colorful fabric.

About a metre in length. It trailed behind him as he made his way from chauffeur driven Mercedes to packed out chambers. The not quite paisley, not quite asymmetric material fluttered to the ground. It spun and swirled. Turned and twirled.

Sun had seen it happen. Sun had kept very quiet. Sun had stolen a moment. Sun had nabbed the holy grail. A Bettel Scarf can set off any outfit. And today it would set off this pasty porridge. And would set it off brilliantly. A flash of colour in a sea of drab.

Sun dressed in Clouds clothes and went on to face the day. One final look in the mirror and then he hurled the scarf around his neck and shoulders. Sun in Cloud form was ready for anything.