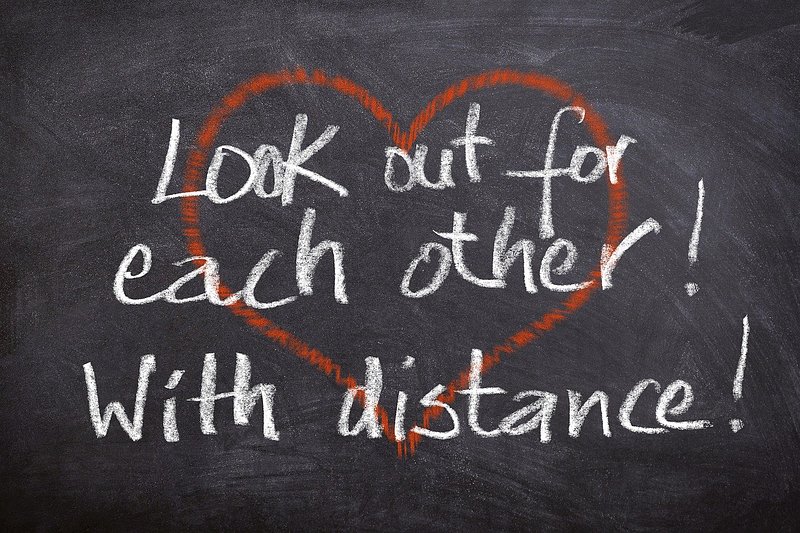 (at an unsociable distance)

Stay home. Don’t go out. Don’t see your friends or family. Flatten the curve and stop our hospitals from being overburdened. Stellar advice, but, how do we keep sane?

I’m a social creature; the one who had no trouble making friends in Luxembourg because, despite it being so very uncomfortable, I’m the one striking up a conversation with you at the bus stop and constantly building my social circle. I’m the one buddying up friends who have common interests so they can hang out together and no one feels alone. If this feels like you, then please follow my advice.

We are the social glue. We are the ones our shy pals rely on for their social networks. We need to keep this bond alive now more than ever. Here’s how I have so far:

I started a WhatsApp group called Skyperatif and threw a bunch of friends in there, especially those who live alone. We meet by Skype (there’s a limit of four people per WhatsApp video call). As more and more countries are put under social distancing measures, I’ve added additional friends to the group. What a wonderful way for my friends who have left the country to meet my ‘new friends’, and vice-versa.

If you intend to do this, have some discussion points so you can keep the conversation flowing (before our first Skyperatif, I told everyone they would need to introduce themselves without mentioning their profession, have either an inventive drink or an inventive drinking vessel to show, and share any advice on maintaining sanity during isolation). During the call, I asked everyone to guess the others’ professions, with some humorous results. 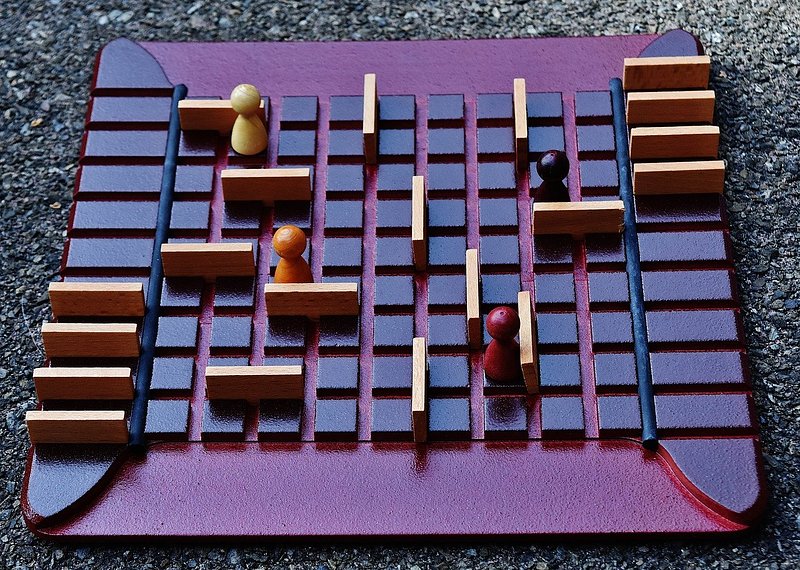 When I first moved to The Duchy, with little understanding of cultural sensitivities, I pulled out Cards Against Humanity, much to the horror of some and humour of others. Needless to say, it remained firmly on the shelf for a number of years, until a Luxembourgish friend insisted we play it at my birthday two years ago. Whilst I’m cautious of who I play it with, it’s back to being a firm favourite.

I recently found an online version at playingcards.io. Whilst it’s a funny game, what’s the point of playing it online if you can’t discuss or laugh together? So, we dial in to play it virtually, listening to each other choking on our laughs or snorting. (a maximum of six people can play, so you may need to create multiple Skype groups, and games if you have a larger attendance).

As mentioned, this game isn’t for everyone, so set expectations. Tell your group that this is only for those with a twisted humour. Let them know that it is fine that some people find it hilarious, and it’s also fine that some people find it offensive (the longer I’m here, the more I realise that your cultural upbringing has a huge impact on who you are and how you react to every event).

If you decide to have Skyperatif without games, set challenges. This will give participants something to keep them busy whilst they’re not hanging out with you, and something to keep it interactive and conversation flowing. I intend to ask people to create ‘merci’ flags for all those who are working to hold the country together; to share their most inventive meal (I hope everyone has now developed a sense of what they’re wasting. I had chicken, rice, and baked beans for dinner last night because I opened the beans the night before and the chicken was approaching it’s use-by date); what change in behaviour they’ll think they’ll have after this ‘don’t-call-it-a-lockdown’ lockdown is over. I might even ask them to wear a glamourous outfit or a hideous jumper. There are no penalties or prizes – it’s just a bit of fun.

The Pub Quiz - Don’t get disheartened

Welsh-Spanish comedian Ignacio Lopez, most famous for his song about why Spaniards hate Brits, held a very funny pub quiz livestreamed from his living room on Saturday night. I hoped we could all Skype and participate together. Alas, it was just me and my husband. I got disheartened. Then I realised, at some point, the guys at home alone are really going to need the social interaction and I shouldn’t give up.

He’s hosting another quiz this Saturday. If you do decide to play along, please follow the link to buy a ‘Ko-fi’ at the end for £3. Like many, his gigs have been cancelled and his income is depleted.

There are other card games available via playingcards.io. A friend told me about houseparty.com recently, which also has some games. When we’re bored of Cards Against Humanity, we’ll move on to something new.

What to do about low attendance?

When Skyperatif started to flounder after just a week, and fewer people were attending, I did get disheartened. But don’t give up, because even if one person joins – that one person needs a friend right now.

I sent a message to members saying that I know it’s difficult because you don’t know others in the group, but it’s important we all keep our social bonds alive. That seems to have done the trick, and our next Cards Against Humanity tomorrow night should have an increase in numbers!

It’s important that us social monkeys bring everyone together at the moment.

Don’t let anyone be alone.

And my last piece of advice, which is totally unrelated. If you’re under 30, you won’t remember the last financial crisis (the one where I got made redundant three times in eight months – marketing is always the first to be culled).

Remember, economic cycles are called this because they’re cycler. You’ve lived the good times, it’s now time for some belt-tightening. Whatever happens from now on will form your future. You will rebuild. And you’ll remember to start saving for the next eventuality.