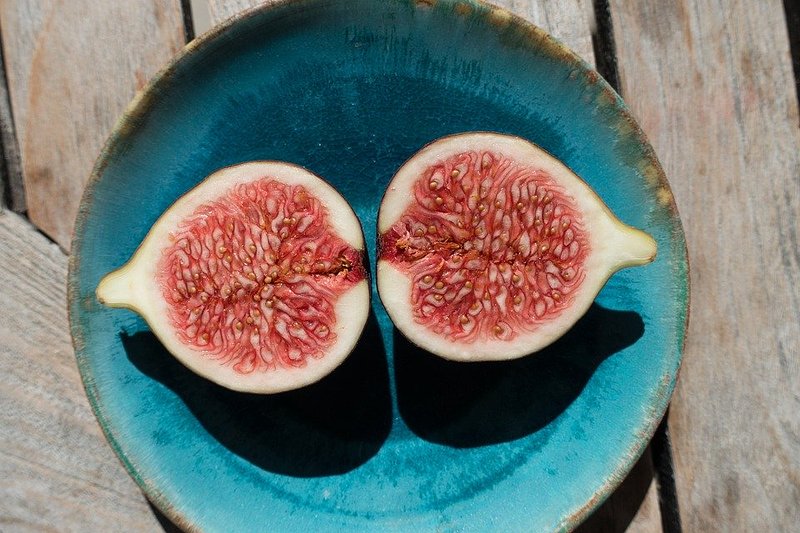 The country is divided. Not that there's a simple point A and point B from which the powers that be have draw a line, or pinned a red thread from Troisvierges to Bettembourg.

But what has happened goes against rational thought. Against the country's branding.

Flying in the face of advertising campaigns and myriad state sponsored 'best of lists', the rule of thumb has gone mad.

We as one people are no longer that prescribed 'one people'. We are the voice of many and those voices are singing from different hymn sheets.

There will be no segregation of power. No wall hastily constructed - certainly not with all eyes on completing a city square and a tram line, anyway.

There will be whispers and 'looks that can kill'. There will be systematic 'unfriending' and a lot of unanswered calls.

Statisticians are banging their heads against metaphorical brick walls, a few are smashing skulls on literal ones and have thus 'done themselves in'.

The facts and figures 'speak for themselves' scream the headlines. 'Luxembourg plunged into turmoil'.

'There is no way back from this precipice'

The Government has convened into panic summits about Weather Moaners and Weather Lovers.

Never has there been such a clear split in the population. The smoking/terraces issue was less divisive than this. House prices raise fewer eyebrows.

Fuel spikes are a mere shrug compared to the ire that is floated throughout the Grand Duchy.

Tempers over temperature have reached fever point. Fights have broken out at water coolers. Canteen queues are a brawl waiting to happen.

Those that simply cannot bear another rainy January day are revolting. They are fist waving, red faced and mad as hell.

Those that love the weather as it is, are, in some ways, a far greater risk. Too content with their own ability to just go with the flow, they infuriate the others with their reluctance to recognise that Dry January does not equate to No Snow January.

Further, the 'what is, is' band are displaying passive aggressive behaviours. Remaining chirpy and upbeat, whatever the conditions.

It is driving the moaners round the bend.

A referendum will be drawn regarding on which days it is 'acceptable to moan' and those when 'anything goes' is preferable.

So far, after 72 hours of intense talks, all that has been agreed upon, is that Xavier's spring time scarf is much nicer than the autumnal one.