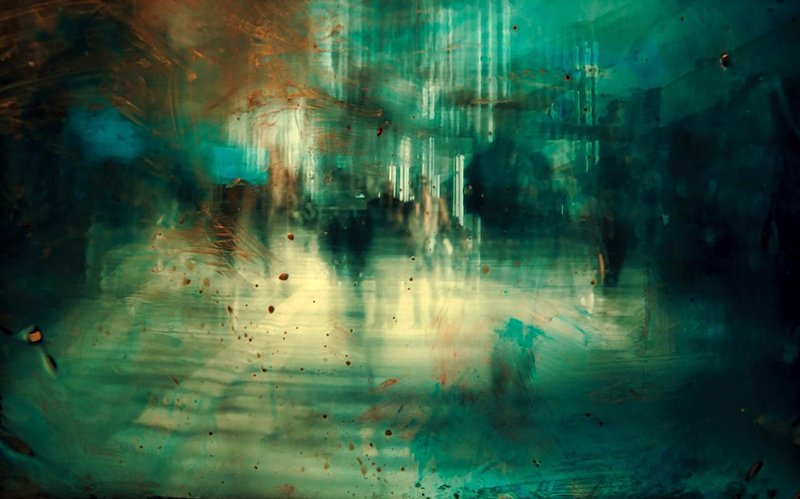 Outside, tucked away in resplendent foliage, the tweets and trills of birdsong sound-tracked the most glorious of mornings.

William was up. He was pumped, primped and primed.

Nothing was getting Willy boy down today. Not on your Nelly.

He'd ordered and filed his to-do's and 'ta-da' he was on top of.it.all.

He turned on the flat-screen. The news belched nothing but jovial headlines. Royal births, panda births, rhino births...not one death but a whole surfeit of sure-fire, crowd-pleasing births.

Willam's toaster had been on the fritz yesterday. Not today. Two perfectly golden Muffin slices pinged and popped and spun and pirouetted, landing on the precisely positioned plate.

Willy checked himself in the full-length mirror., His muffin-top was gone. Those kegel's were doing the business.

Alexa had yesterday played Jonas Brothers' Human instead of Sucker and that had ruined Willy's day.

Alexa was on the money today, though.

'We go together
Better than birds of a feather, you and me
We change the weather, yeah'

There was just enough milk (almond, thank you) for his granola.

The roomba was charged.

His phone was charged.

His shake was turbo-charged.

He was as fresh as a daisy.

Outside, no sirens. No alarms. No aggro.

Unbroken sky for as far as you could see.

Alexa: "William, your appointment with the Big Bad Wolf is at 8:45 this morning. Traffic is clear. Plan for a ten-minute commute."

What a day this was going to be.

He forgot that when everyone is happy, it means that no one is.

Williams was dressed. His hair didn't even need styling. He'd woken up with a salon-look.

He went to the perennially broken lift and found to his amazement, that where the sign that read 'OUT OF ORDER' had previously been positioned, there was now a sign that said: 'Lift now upgrade to super-smooth, floor adjuster'.

The fact that a bespectacled Skunk was operating the switches did seem odd. But no matter, he stepped inside.

There were dials, and buttons, and switches and sliders. Too many for an 8-floor block but again, William carried on. The Skunk - speaking Scottish (obviously) asked for the floor.

Before bending down and lifting his tail.

Garage please, said William not in the least bit concerned about the Mephitis mephitis arse pointed in his direction.

Muzak filled the lift and so did the smell of not the fetid Skunk juice, as you might expect but Armani. The soft and subtle scents caressed William's nose holes, what a beautiful smell.

He closed his eyes and inhaled deeply.

Williams opened his eyes.The lift had stopped. The skunk had vanished. The doors had opened. He was at the garage floor. Aide the ominous and looking garage door.

In front of him reversed a huge 18-wheeler. Far too big to have gotten in the garage in the first place.

It was meters away.

Williams had nowhere to go.

He turned around looking to flee. But it was the same there.

Spinning on his axis, North, East, South, West. They were all the same.

Up was down and down was up.

The floor was now a bouncy castle.

The truck continued backing toward him. Unrelenting.