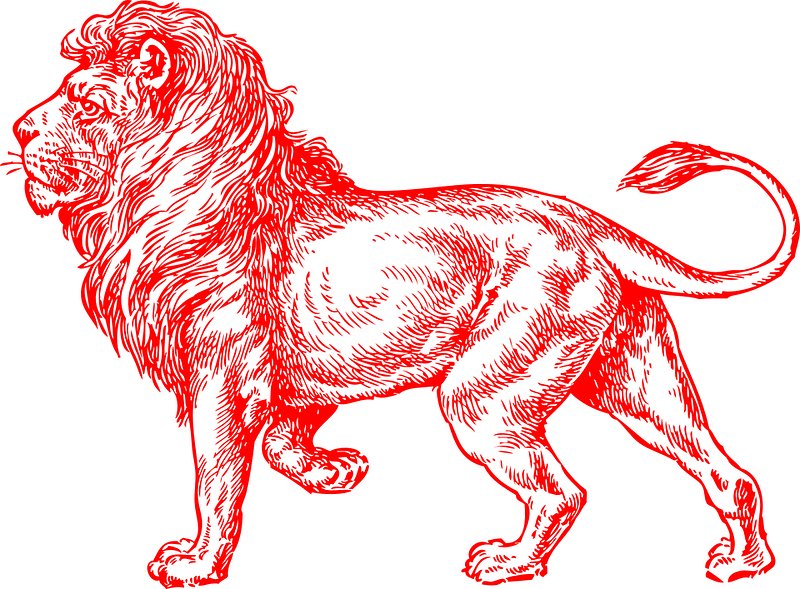 In case you’re yet to notice, Luxembourg carries its own Aurora Borealis.

Scientists are working on various hypotheses.

The reddish hue, best viewed from the air during the night, is a phenomenon that is occurring more and more frequently.

Dan Clooney (no relation) a Meteolux researcher claims that the reddish glow is most commonly seen at the edges of the country. “Between 5.30 am and 9.15 am and again between 5.15 pm and throughout the night, these are the times you’re most likely to see the 'Ghost of the Red Lion”.

The ghost nickname is one hastily attached via social media and is a wonderful slice of fact over fiction.

Clooney continues; “the concentration of light builds up slowly at the borders before concentrating heavily toward the city. I’ve no real answer for the how but I think I know the why!”

Satellite images, coming from Etienne Schneider’s private fleet have caught gorgeous images of the country’s spirit animal. These visual captures are yet to clear governmental approval.

Christelle Chambers, an analyst for LuxDataLabs, has a more definitive theory; “increased vehicle numbers has resulted in a built up of gases in the Grand Duchy’s immediate atmosphere. The gasses hang in the air, almost imperceptible, unless light refracts through them.”

These gasses, says an unnamed ACL representative, are lit up by “the millions of brake lights which illuminate Luxembourg’s roadways.”

The higher the concentration of braking vehicles, the larger and more brilliant aurora.

A CargoLux pilot is said to be the first to have recorded an official sighting of the Red Lion Ghost back in 1976. It has taken until now for enough data to be quantified and verified.

Despite increasing information being present on the phenomenon, many remain uncertain.

Debbie from Beggen doesn’t believe that roadworks are partially responsible for the glow. She’s a believer of the spiritual explanation. “The ghost is speaking to us. Telling us we are on the wrong path” she said.

Jupp from Wickrange says it’s down to immigrants. ”It’s easy. No cross borders. No non-Lux, no glow!”

Rumours are spreading that Bettel's office and the LCTO are to release Ghost Lion Tours in mid-2020. And, despite, promises of a greener future for the GD, have assured Ursula von der Leyen, on her recent visit, that the Lion will be visible for the foreseeable future.