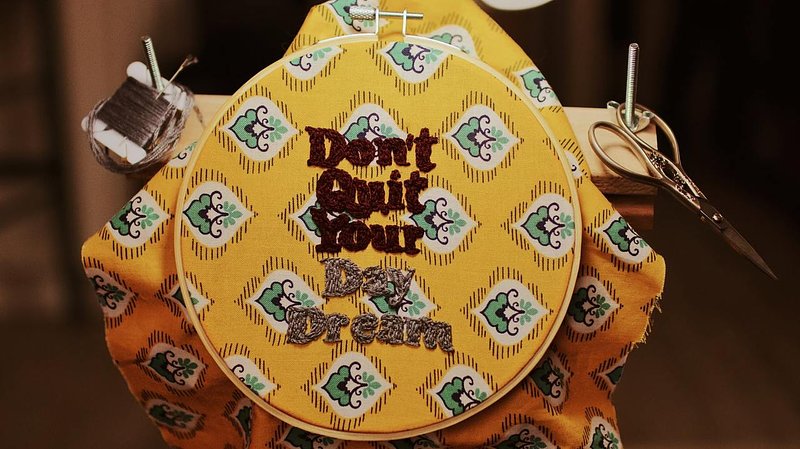 January is having a crisis. January is not known for being warm.

At least not in a meteorological sense.

January has been undergoing therapy and has consulted a guru. January has even hired a PR firm to help boost its rather bleak reputation.

The first month of the year has many factors against it. January often heralds the start of new 'beginnings' but these crumble away by the second week.

January is sometimes cold 'as balls' but rarely goes 'full snow' and offers up feeble sleet instead. And there is no one that appreciates sleet.

January is the month where pay is stretched - being that, often times, people are paid out twice in December, bonuses are applied, '13th months' are transferred and invariably folk are now counting the cents, waiting for the next pay day.

They're down to the last Cheque Repas.

Celebrations and Quality Street tins are rattling with the hard toffees an the orange creams.

January wanted to be the month where people were not scrabbling for holiday bookings, were not desperate to get on the piste.

Were not wondering what they hell they did during those blacked out hours between 23.50 and 03.25 on the 31st and the 1st.

January was the black sheep in the dirty dozen. January should be a leader but couldn't muster the energy to lead.

So, January just ambled along.

January did what was expected. Normally, but, this year, thanks to certain external factors, thanks to about a hundred dog-eared self-help books and Tony Robbins on YouTube, January was going against the grain.

January threw on some thermals, cranked up the heating, and got on the treadmill. January was gonna sweat this out.

January was going to up the ante - surprise some folk and toss out a curve ball.

If only for a day.

Warmer then usual and feeling a buzz that had been unfamiliar for many a century, January felt positive. January liked this feeling.

January checked the mirror - was impressed.

January was going to be better.

How long this would last was anyone's guess but it would do for now.