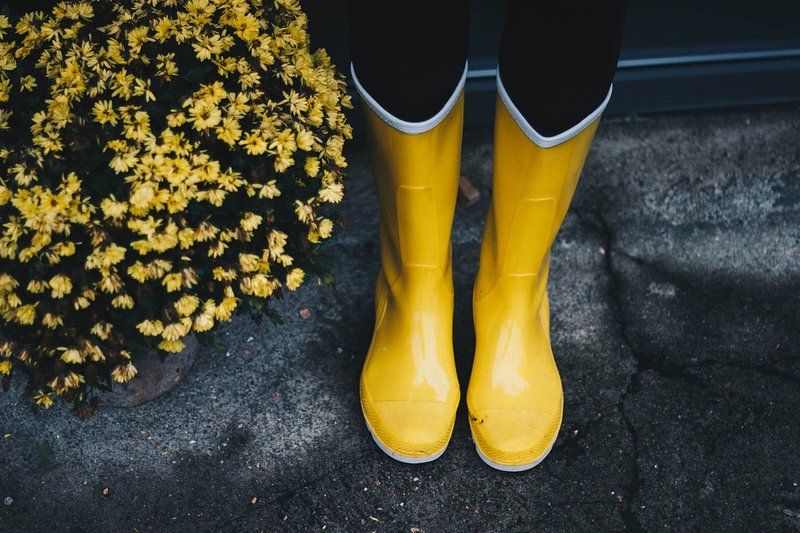 Arthur had learned the family trade. He'd learned to adapt. Hessian and heretic. Iconic and iconoclastic.

This year, lulled into a false sense of security, Arthur had taken a few days off. Owed in lieu.

Having read the weather reports and decided that no one would know the difference from one day to the next, he'd sidled up to his newly hired assistant and suggestively suggested a weekend trip.

There were a few nudges and any number of winks.

Arthur’s was a specific business.

Not one you would ordinarily discuss with your careers officer.

Once worn in the wages of war the Wellington was now as recognisable as any number of haute coutre items and, arguably, swathed in more lauded history.

Certainly when compared with Uggs, or the Mankini.

Perhaps pilfered from the French and the troublesome, yet diminutive despot that led his army to England's lands, the boot had become a mainstay.

There had been many pale imitations. Lower cut, higher cut.

And for every ‘Blücher’ or Brummell there had been a revision, a new style for a new dawn.

Arthur's shop was a modest one but retrofitting fashion had become so painfully hip that he was barely able to keep up with renewed demand.

Despite this, business was good and the books were in a healthy order. Arthur felt he deserved a break and so he had taken one. Booked the flights, booked the room. Charged it all on the company card.

Arthur opened the morning paper and, no sooner had he done so, did he feel the blood drain from his body.

Arthur was horrified. He felt sick. Though the Pettange headline did cause him to admire the alliteration.

How could this have happened? He had been so sure. There had been no reason to open the shop.

Trying to do some complicated maths in his head, he calculated that this trip away would have cost the company in the region of 3 million Euro. Plus the couple grand he’d spent with the floozy snoring off the Verve C upstairs.

The Le Chameau's, that uppity bunch who pitched up two Autumn's back, would be raking it in.

Oh, how stupid he had been. A legacy left in the balance by the twitching in his loins.

Arthur looked across the bay. At the boats lolling and lilting in the morning tide.

At the gannets circling above the beach, to-ing and fro-ing from the cliffs.
He marveled at the serenity of it all. The morning haze, and the warm touch of the sun as it rose slowly on the horizon.

There was a way to reverse this terrible error. He could cancel these losses in just six months.

Summer was coming. He'd be ready. Festivals and capricous weather.

He folded the paper. Took a sip from his almond milk Cappu and smiled smugly to himself.

Worries for another day.

Residents of this fine nation will have an excellent opportunity to improve their short distance sprinting times today.