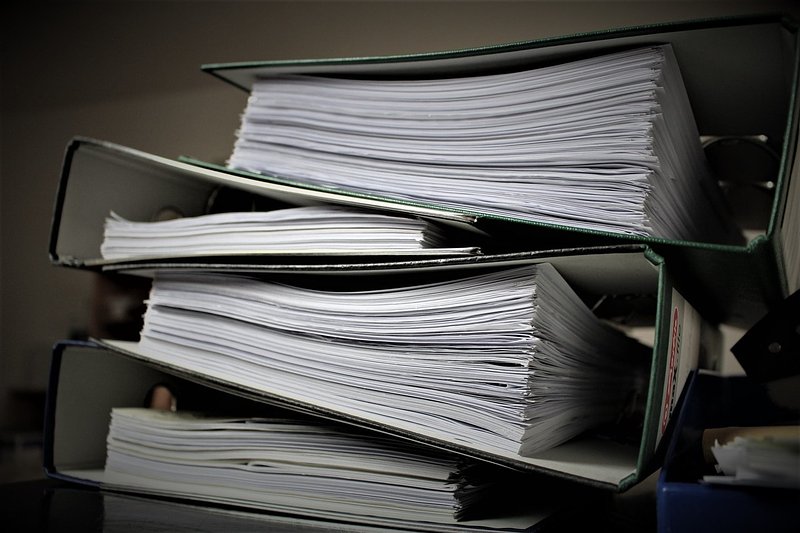 Truly, the first week back was peak time. Despite the common knowledge that this was the same procedure as every year - inasmuch as that it was wall to wall busy, management would always get the head count wrong.

Sheila was shafted. Not the good way either. 7.05 and already exhausted.

The files were literally stacking up around here.

One false move and the whole house of cards would come tumbling down and Sheila would be a victim on C.S.I Luxembourg.

Downtrodden Civil Servant found dead. Her reason for kicking the big ol' bucket? "Death by a thousand paper cuts", not the ideal way to start a New Year.

Still, she'd lived through the family dinners, hadn't she? She'd gotten through the gift-giving rituals and the jealousy sittings.

She'd been back to the shops and braved the sales.

Gotten her bargains in.

Sheila had not been smart enough, though, had she?

Not forward thinking enough to have had booked her holidays back in January 2016...for THIS just past Xmas break. And she'd sure as fudge forgotten to do it this year too. So, she was already kissing goodbye to a Maldives beach break during which she could escape the drabness.

Get away from the letches, the leaches and the lazy.

In the office of Resolution Tax Return, it was Sheila's job to collect, collate, correlate, confirm and conduct failed NY Promises.

Her department was about as popular as the Traffic Warden's, or the vehicle registration bureau. That is to say that the cafeteria was a lonely place for such a crowded room.

A swill of nonsense.

There were the usual:

To the slightly more specific:

Will stop talking to my cat as if she understands...or cares
Will iron my underpants
Will be a better person
Will donate to charity
Will volunteer
Will read the news

To the really specialist:

Sheila would see so many better lives cast aside for the easier life.

All those best intentions scuppered by a need to just not try.

It was 7.10 and Sheila was exhausted.