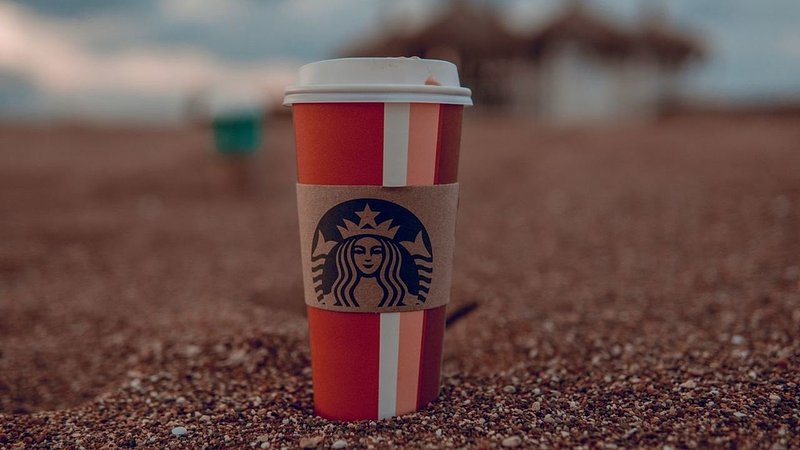 I am conscious of the fact that we as individual consumers need to make changes to help the environment.

But the real onus on curbing the effects of climate change is on corporations and governments, but if individuals can make small changes that have an impact, then we should. I thought that 2019 had brought on a paradigm shift in people ditching their disposable coffee cups and instead relying on their Keep Cups.

Granted, some people have. Others, however, seem to guiltlessly and relentlessy buy disposable coffee cups and happily go on their merry way without computing that a - these cups are not recyclable and b - reusing your own cup isn't only financially savvy, but morally responsible.

I usually like the heralding of the Christmas season, but one thing has started causing a visceral reaction. What is it? The Starbucks 'red cups are here!!!!' campaign. Yes, it is 2019, every day we get more news on how we're running out of time, or have run out of time, to save the environment and idiotic corporations or marketing teams still think they should pump out their trendy Christmas-themed red cups. That's the first frustrating thing. 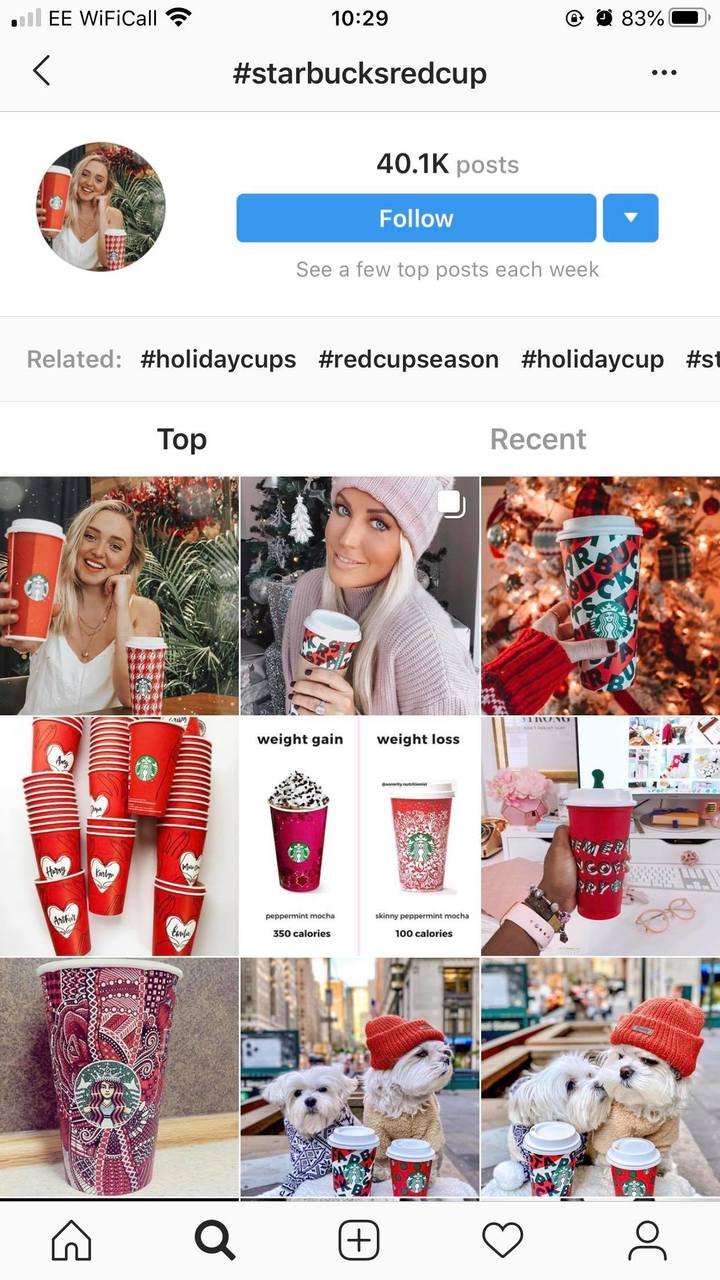 The second is that people still buy into it. 'Oh my gooodd, it's toffee nut latte time', someone trills as they pose their artfully-shot Instagram story showing their plastic cup that will never degrade. #Christmas!!!! But also #riptheenvironment!!!

We've long passed the point of posing with Starbucks cups seeming cool. Having participated in the fad myself when I was a teenager, I'm not even sure why this was and remains a thing. Someone wrote your name on a cup? Well done, boo. A quick glance at the #starbucksredcup hashtag on Instagram is depressing. There is a silver lining in the never-ending cloud of 40,000 posts making up the hashtag - some people have bought reusable red cups. But for the most part, people seem staggeringly unaware that these non-compostable cups are very much no longer in vogue.

I realise I sound like the trope of a vegan with this and indeed, whenever I flick through social media and see a post featuring the infamous cup (or heck, even any disposable coffee cups), I get an urge to shame but I repress it. But for real people, who gives a crap about the aesthetics or convenience of disposable cups?

"Reusable cups take up space!", you whine at me. Buy a collapsible one. If you're hesitant because your usual go-to coffee shop looks at reusable cups like they're from Mars, then be the change you want to see. Get them used to the paradigm shift. If you are trying to bring your reusable cup with you but forget once in a while, you're still making a difference in cutting down the amount of disposable coffee cups you buy. But obviously, sitting in the shop is a better, but not always feasible option.

But for the love of coffee/tea, stop being so damned proud of your disposable cups. Come on, people!

---
Do you have something to get off your chest? Perhaps an observation, question, gripe, or praise? Feel free to drop us a line through audience@rtltoday.lu, or through our Facebook page.