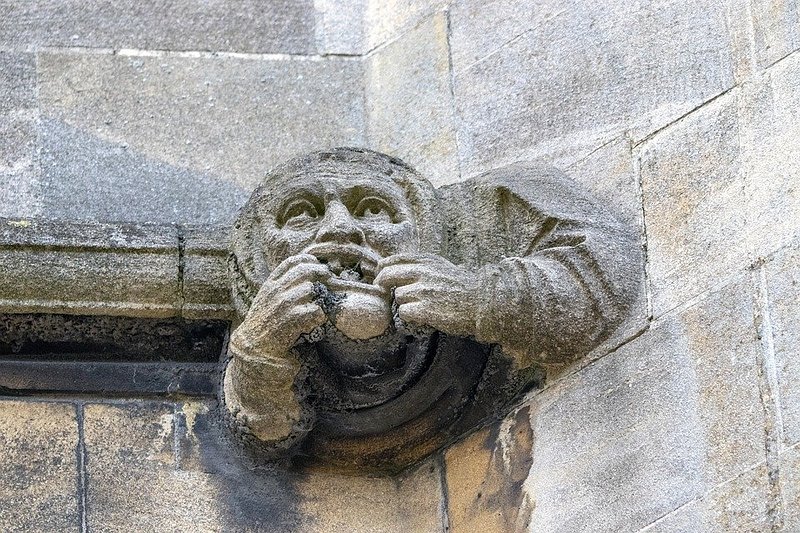 The clickety-clack of the keyboard was the soundtrack to this humdrum existence.

He had the keys to the city and then, seemingly overnight, they'd changed the locks.

The keys still fit, as did his face.

Those years dedicated to brown-nosing and skin pressing had forced a certain 'loyalty'.

His smile was the type that is non-committal. A smile of quilted beige. Enough to pass muster, enough to offer zero threat.

When you are a big fish in a small pond, life is good. Great, even. Then the planners come and make the pond almost five times the size. With exotic species, lilies, amphibians.

Peddling the same thing day after day would no longer do.

But try he did. Selling ice to Eskimos. His way or the highway - and we know the state of those currently.

Tired but arrogant after years and years of being in a prime position with little to no competition, the fact that market shares were spreading thinner and others had overtaken him in terms of drive and ideas, haunted him as he bellowed at the sun, the moon, the stars.

His fingers danced over the keys, his bile and his jealously spilling out through 'amusing' commentary. He would post on the pages of those we was viewing through green-tinted glassed.

He would spend time away from his own interests and look for a chink in the fence, a way to soil the progress of those he felt were less due the lime of the light.

He would do this, despite how it would look, how the effect would be a reinforcement of his own fears rather than a judgement on those he sought to bring down.

He would hesitate before pressing enter. It would need an emoji, a winking one, so that it could be passed off as a 'jape', 'just kidding mate' rather than a rash and unprofessional barb.

He would wonder how this had come to pass. How had these other 'idiots' moved up in the pecking order.

His index finger came down on the arrow which indicated 'send'.

And for a moment all felt good.

He looked outside at the lamp-posted glow that gave off the half-light in this gloomy morning.

That same shadowy shade which reflected his own stunted soul and now defunct desires. He turned back to see his own face, sad and distorted, reflected back in the blue hue of the screens unforgiving impassivity.

'You're so vain, I bet you think this post is about you.'