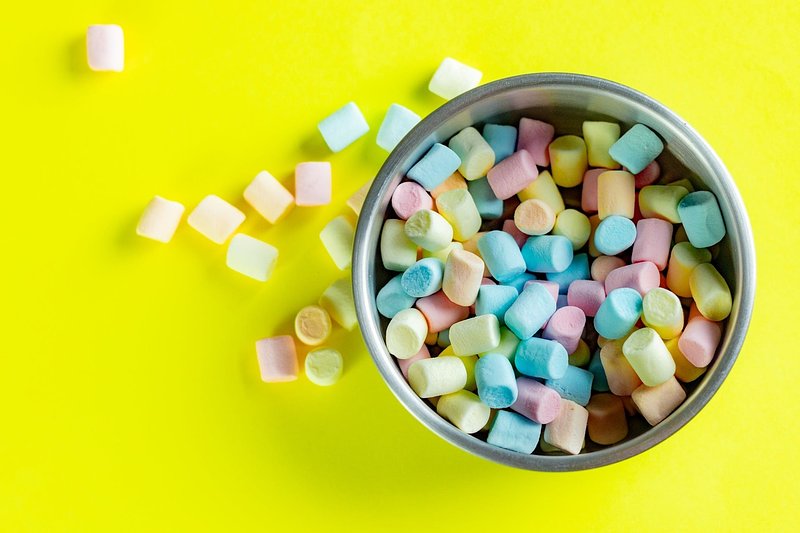 Representatives for Wonka's hedge fund (Giggletastic Bazwangas) have commented on recent relocation rumours via a press release. In it, they confirm that, due to Luxembourg's relative loose tax laws, the chocolate conglomerate could set up an HQ here in the Grand Duchy.

"In relation to reports in the media, Wonka's Wonga Whataboutery LLC and thusly Giggletastic Bazwangas, has made tentative claims as to the cost of the Hamilius site. We are in protracted negotiations with the board in undertaking whether this will be a mere domicile or a fully-functioning and working emporium."

When pressed on the matter concerning prospective Oompa Loompa's being hired under contracts at this, or any other Luxembourg location, WWW LLC were relatively coy; "Luxembourg has proven itself as an inclusive country, so we have no issues with bringing in a non-local workforce. Furthermore, it may be prudent to house them cross-border and take advantage of lower housing costs, as even a bungalow in Luxembourg carries a hefty price tag."

The Hamilius site has been under development for a number of years and the heritage planning for the former Post building has been of paramount importance to the ongoing city centre infrastructure and the streets have been full of sweeping suggestions from Joe and Josephine Public.

Various alternatives have been bandied around:

A mega Cross Fit gym
A municipal cat hotel
A scale model of the original Hamilius complex, replete with painstakingly recreated sights and sounds
A members only bar
A car park

One Luxembourg millionaire wanted to fill the entire building with bubble wrap and invite the public to take out their frustrations in a humongous pop-a-thon.

None of these have been taken seriously, apart from the last one, which was briefly entertained by Lydie Polfer and Xavier Bettel following the BoJo NoShow in August.

In terms of production, Wonka's spokespersons are talking tough in taking on Namur and Brugges and have set their sites on Haribo as well.

Some of the very first 'brand new' sweets mentioned as possible 'launch products' was LuxLaxMax Candy an executive strength gum that combines quinoa with guava and a hint of a mid-afternoon pick me up.