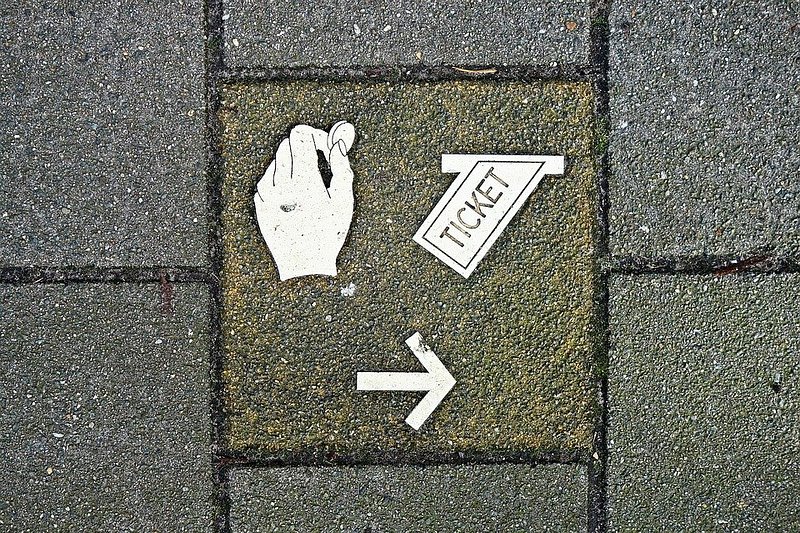 It was dark, inky black. The night was quiet. Ambient noise accidentally amplified from ambivalent to intrusive.

You could hear a mouse, yes, you could, in this pin-drop atmosphere, the mouse's footfall was like patio slabs hitting gravel.

Pools of light hung around in stand off-ish gangs. Watching out for one another. Scared of what happens in between.

Life's ongoing museum of the discarded, that which is no longer wanted.

A fox darted across the road. Scrawny and sour. Neither quick, nor brown. Malnourished and on the lookout for scraps, the fox would take your eyes out if it had to.

The car pulled up. Caught the fox in its headlights. Fox stood still. Stared it down. You don't scare me.

Wheels crunched on mud and grit. Spilled from the wagon of a carelessly loaded truck. It had been driven even less carefully. Hansel, or Gretel, would find their way home using the trail. No worries at all.

If only all these houses were made of gingerbread, no one would go hungry.

But have nowhere to live.

The parking meter, almost monolithic in stature. Proud and tall. Wearing a few cuts an bumps. Had the air of someone who'd lived a bit of the rough life and was mad / proud enough to let it show. The type you'd avoid, if at all possible.

In the cold, the display had frozen over. Time was no longer a relevant marker.

The car's engine hummed down. Slowing. The lights still shone brightly. Inside, the windows had formed condensation constellations.

The woman was looking in the mirror. Smacking her lips. Smacking her cheeks. Getting the blood pumping. Primal screaming the previous day's shit out and into the air.

Lights off. Game face on.

Coins, shrapnel, loose change. Not really money of any worth, other than when collectively used as an offering to the gaping maw that is the slot.

Fumbling with cold digits, coin after coin is forced into the mechanical throat. Slip shod, shoved and sunken into the underbelly of the paper spewing machine.

Except, most times, the machine eschewed the mechanics on which it was based.

One for me, none for you.

Rebelling against the duty that was its sole purpose, the machine allowed little by way of leniency. Of the hour, or in the hour, it's all the same.

These fleeting moments. Like leaves scattered in the breeze. There one moment and gone the next.

She pumped the dirty currency in as the hollow echoes sounded the return.

....It was dark, inky black. The night was quiet. Ambient noise accidentally amplified from ambivalent to intrusive....