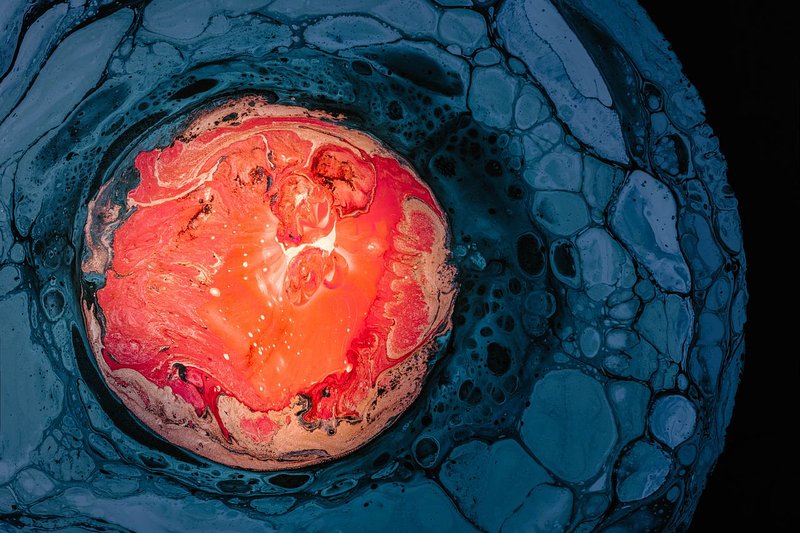 The screens, they were flashing incessantly.

The alarms were blaring.

In truth all this was kinda unnecessary. Everyone who needed to know what was gong on already knew. Those that were not on site had been called and ordered from their slumber chambers, beds, the places where they should not really be.

The bottom of many, many bottles.

Readouts upon readouts, spewing numbers and patterns that could only be understood by a few people in the world.

It was cold. All of a sudden.

After a year of Indian Summers and interchangeable seasons, suddenly the temperature had dropped.

The boffins were scratching their heeds. Some had begun to bleed such was the skin grafting from chewed fingernails scraping obsessively upon scalps.

Ashtrays overflowed, there was a terrible stench in the air. One that despite being filtered and pumped though various ducts, still stunk of fetid perspiration and caffeine.

The irony was huge.

It wasn't as if they hadn't been warned. That young girl, the one always on the news, shouting at world leaders, she'd said a change was coming. She'd meant that the younger generation would play an increasingly active role in managing change, not that she'd go to bed one night and wake up the next unable to take a hot shower. She'd be livid that one. Rightly too.

Here, in the Earth's underbelly, the core had slowed unexpectedly. There were, of course, forecasts and NOPs and EAPs for these times. The OAPs needed warmth and the standard, everyday folk needed to be informed, well in advance if they needed thermals, scarves, hats, gloves.

Iron and nickel levels were depleted. Who had cocked up that order?

The alignment of crystals in the inner core was off too.

New readings of the Coriolis effect meant that people were going to feel a little more off balance today. Maybe longer.

They'd only stopped concentrating for a few minutes. Looking at a small screen at some replays of the Champion's League goals...or the snooker, or Darts. Doesn't matter now, really. What's done is done.

When someone needed to punch some figures and turn some dials, they were glued to a glowing screen rather than seeing the big picture and now we were all f*cked.

When the molten outer core cools and becomes solid, thought to be a very long time in the future, the Earth’s magnetic field will disappear.

When that happens, compasses will stop pointing north, birds will not know where to fly when they migrate, and the Earth’s atmosphere will disappear.

The temperature of the outer core ranges from 4400 °C in the outer regions to 6100 °C near the inner core and right now it was operating at half that.

In other words, this was a big blooming deal

There were no leads large enough to jump start this thing.

They closed their eyes tight as the rumbling began.

They were just going to hope for the best.