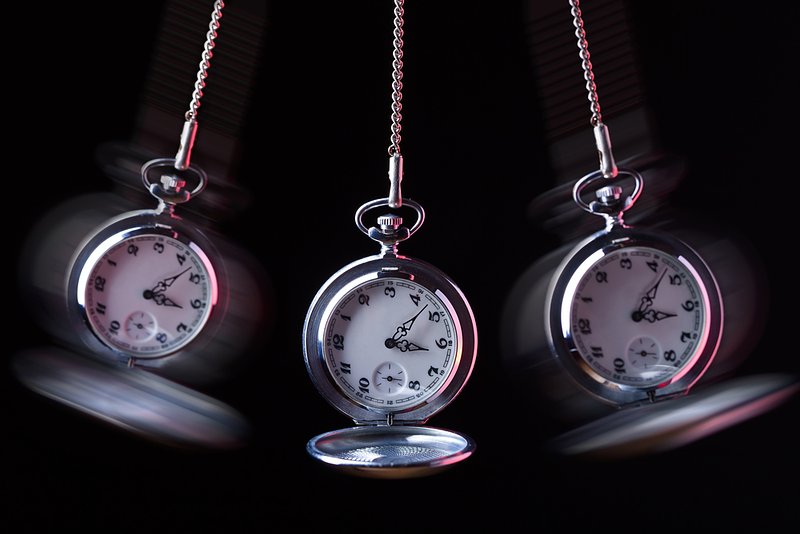 It was cold today. Brisk.

He swore this was going to be the last time. He was so sick of needing to alter the will of the people.

But it was just so easy...This should be a movie starring Adam Sandler. Terrible, but familiar. Not really doing anyone any harm, but doing very little to better the world.

The watch had its uses, yes it did. How could it not?

It had once told time, but now merely did enough to hold people's attention for just long enough.

The chap with the pointy-beard and eyebrows arched way too high had shown him the ropes a few years ago in a back-alley in Croydon.

Looking back, the smirk and the near constant pressure of the guy's thumb on his wrist should have been a giveaway but the rules were easy:

He had a solution for every problem, now. Every mild-irritation had a work around.

Heck, he could just for the hell of it 'ruin your day'.

Taxi costing WAAAAYYYY to much....' swish pattern....fixed, no charge for you sir'.

Someone mouth breathing too close on the tram... 'when you wake, you'll forever be of the impression you're breaking wind'.

Girl at the bar, not responding to your advances? Buy her a drink, or use 'persuasion'.

Guilt was a funny thing. He'd long forgotten the pang. He was desensitised to that which harmed others. Self-preservation societies...sign me up please.

Besides, they wouldn't remember anyway, the glazed eyes and the drooling mouths.

A wipe here, a nudge in the process there. It was like ten-pin bowling with the safety barriers up. The result was the same, the people just needed a little help getting there.

It was going the way that soon, not far from the here and now, the world in which he lived was going to be populated solely by NPC's.

In a matter of time he would be at a point where those he'd 'altered' would outnumber those he hadn't, and as this net of neutrality closed on him, he'd have to eventually 'dose' himself.

Could there be just one REAL feeling? Just ONE!

The pocket watch was going to be a watch again (correct once a day) and was gonna be staying more often in the pocket. Title is as title does.

Besides, #MeToo was making some of his choices decidedly open to increased scrutiny.

Was the watch the vessel or the means to the end?

The Hypnotist was feeling sleepy, bored even.

Could you even hypnotise yourself? Isn't that what life was anyway....self-deception.

Begin the circle of lies....sing THAT Elton.