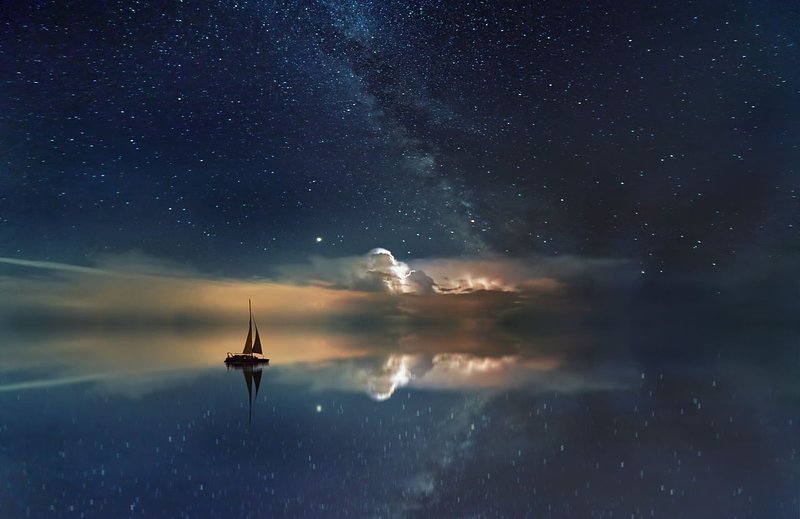 Of course the engineer had turned the ruddy thing ‘Off and On’ again, he wasn’t straight out of school.

The machine was spewing fugue states, was making people ‘trip balls’, was offering up nightmares that were ‘off the charts’.

Yes, this was bad.

Fans were covered in shit for sure. In some cases the shit was very, very real.

The complaints department telephone was ringing off the hook. Except, well, it wasn’t an analogue phone system and was in fact linked to several computer terminals and Bluetooth headsets for the drones to wear as they stared blankly at textual dismay and, in some cases, bare-faced outrage.

Where there should be colourful stories, intertwined with surreal aspects, there were reports of terrors so, well, for want of a better word, terrifying that folk were simply not waking up. Or they were but not being aware that they had woken.

‘Woke’, what a stupid word to enter the lexicon. Now we had the half-asleep, screaming and yawning their way through half-lives. Dead men and women walking.

Where Wonka-esque landscapes should be scattered through the mindscapes of the resting, there were hideous Penrose steps straight out of Lovecraft or Barker.

People were dreaming of things so obscure and awful that even the red top headlines emblazoned with scores of stories of genocide and imminent death were considered light reading. Fake news for fake lives. Reality distorted and bent to suit corporate wills.

The instruction manual had been less than helpful, what with it being in Mandarin and all. The company had ordered it, the machine, not the manual, with free next day delivery. ‘Too much of a bargain to ignore’ they had said.

They being those that counted the beans.

It was supposed to be foolproof. The box boasted of it being near-indestructible. That it came with an easy iOS. One that could be updated at the swipe of an app.

And now this infernal set up of dials and LEDS was jammed and set all the way to 11.

Projecting spiders in Ugg boots rampaging across the cityscape.

This was a pickle. Yep. A real pickle. Or was it an imagined one?

Was the technician asleep? Was this real life, or was this just fantasy… “Caught in a landslide, no escape from reality. Open your eyes, look up to the skies and see.”

A netherworld, neither here, neither there. A duchy with grandiose designs.

The machine, in its current setting, would have you think you’re flying without wings or that you really are in this incredibly sensual tryst with this impossibly attractive partner - Shatner-style.

In this unreality, it's more as if you're hooked up to some Matrix DLC or maybe, just maybe, that stupid paper Unicorn was real after all.

Did the spinning top tumble, or did it keep spinning?

That new popstar, whatshername… Gillie Eyelash…the least safe musician to search the net for apparently…maybe that was it, he’d used the non-custom server to find that track, trying to impress the new lass with his knowledge of non-linear pop.

Anyway, that Eyelash girl, her song….it said ‘When we all fall asleep, where do we go?’ and normally the answer should be easy…

You shake off the day’s shite and shudders to lapse into temporary coma.

Hypnic jerks, rather than hipster jerks, you feel like falling. NREM cycles. Muscle tone throughout the body relaxes and brain wave activity begins to slow from that of wake, awakenings or arousals.

All of this is funnelled through the machine.

The technician held his head in his hands and his head sifted through his fingers like the grains in an hourglass.