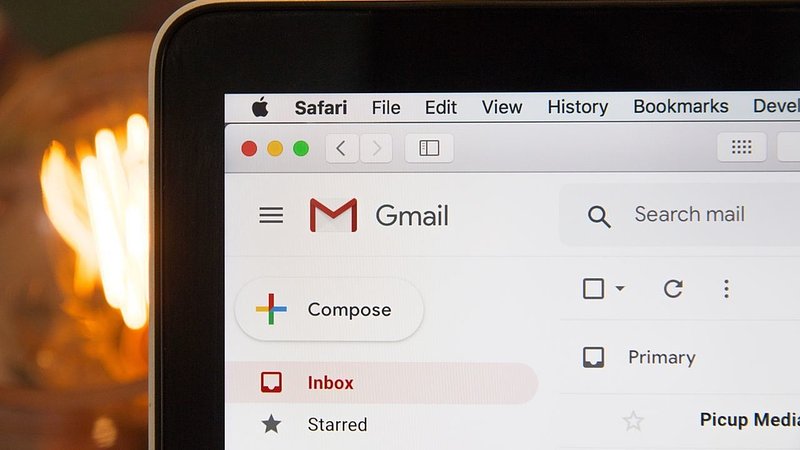 It is the year 2019 and everywhere, people are plagued by read receipts. 'Damn it, that means I need to respond', they say. As they should!

I am a full supporter of read receipts, starting this gripe off on a positive note. Read receipts take a lot of uncertainty out of the written communication equation (am I a poet and I don't know it?). If someone reads my message, then I can see they have and then I know they haven't responded to my message for one of two reasons. Either they are ignoring me, or they have forgotten. Depending on just how bolshy you are, both of these reasons can be responded to with increased harassment. I've got some tolerance for forgetting, as I know some people can be inundated with messages, or you can open a message only to get distracted by, you know, life.

The thing is: if I ask a question, I want an answer. How exactly do I interpret the absence of a response? Is it negative or, by virtue of being read, a positive acknowledgement? Where the situation really gets confusing is when a message along the lines of 'Do we need milk?' is left on read - is that a 'nah, we're good' or 'yes please'? Your message tumbles down the ether of the internet, destined to be unacknowledged forever. The thing is, I tend to interpret no responses as a negative answer - but then equally you can see it as 'I acknowledge your query and have no point to raise on it, so we're all good here'. Which is why I find the whole idea maddening - it isn't exactly clear what the etiquette is and you're left pulling your hair out because you will never know what exactly it is, unless you take the harassment road.

I like communication. Passive aggressive, polite, informal, and plain old aggressive. Whatever the type of communication, it is infinitely better to get a response off someone than to spend ages waiting for what will never be. If you want to passive-aggressively 'As per my last email' me, go for it. I've probably deserved it if that's the response I'm getting. However, I spend a lot of my time combing through emails to double check I haven't already got the answer before firing off another one.

But this is the thing people don't understand: your responses don't need to be long. You can just respond 'no', 'sure', or, if using a messaging app, just send a thumbs up.

On a personal level, there is nothing more infuriating than trying to arrange a group outing via messenger and asking an open-ended question, hell, even any question, and receiving nothing as a response. For instance: 'Shall we meet up on 28 October?'.... A singular dust bunny blows through the conversation, and eventually one person will answer 'Yeah, that works!'. And then you don't end up meeting cause the remaining members of the group are incapable of writing two or three letters - or even just pressing the thumbs up button. This is why Doodle Polls exist but then again - people don't use them.

It's just easier for everyone if you respond directly. Going back to emails, if you respond the first time you won't get five follow-ups forwarding the same email inundating your inbox. And you make the life of the person you're communicating with easier as they get a direct response.

So next time you want to leave someone on read, think about it from their type A shoes and please, just send a emoji instead of ghosting them.
---
Do you have something to get off your chest? Perhaps an observation, question, gripe, or praise? Feel free to drop us a line through audience@rtltoday.lu, or through our Facebook page.